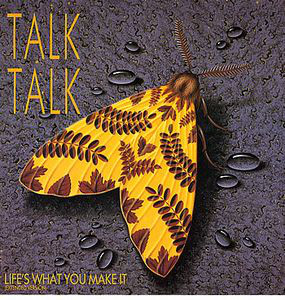 Life's What You Make It

"Life's What You Make It" is a song by the English band Talk Talk. It was released as a single in 1985, the first from the band's album The Colour of Spring. The single was a hit in the UK, peaking at No. 16, and charted in numerous other countries, often reaching the Top 20.

Artist James Marsh created the single's cover illustration. The track was re-released as a single in 1990, charting for a second time.