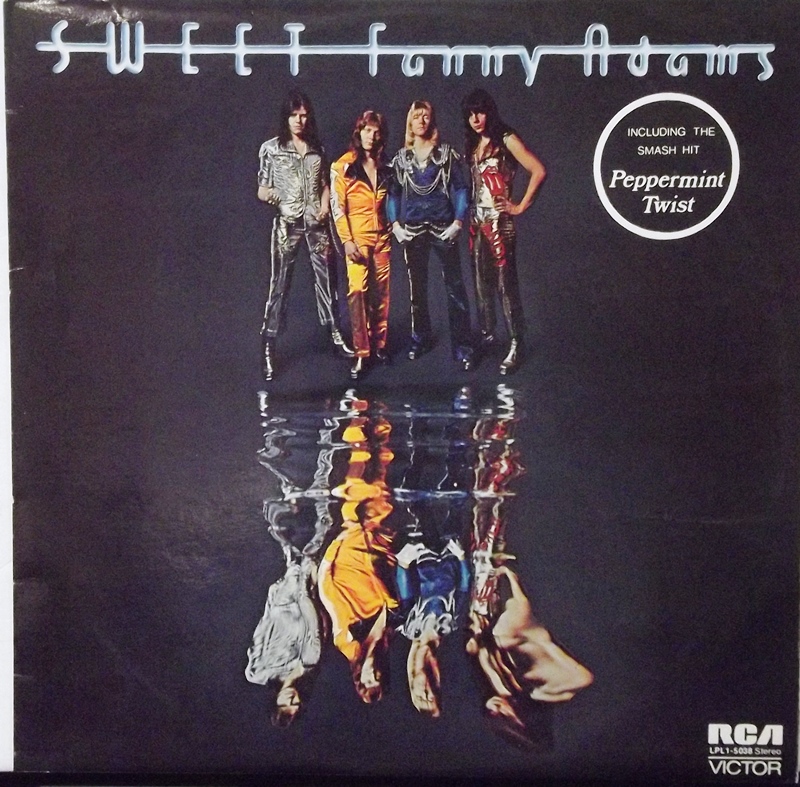 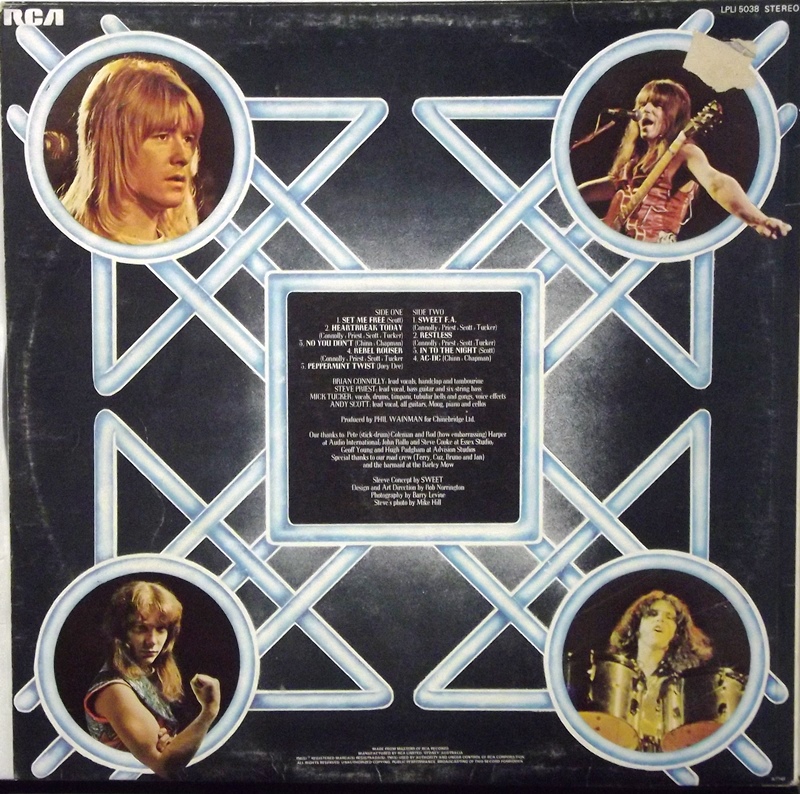 Sweet Fanny Adams is the second album by Sweet, their first of two released in 1974, and also their first album simply as Sweet. The album was a turning point and change in the band's sound. It featured more of a hard rock sound than their previous pop records.

The album title is English (originally Royal Navy) slang originating from the murder of eight-year-old Fanny Adams in 1867 and means "nothing at all" as well as a similar euphemism "F.A." = "fuck all".

Sweet Fanny Adams reached #27 on the UK album charts in the year of its release by RCA Records in 1974 and #2 in the album charts of West Germany. It was not released in the USA but five of its tracks appeared on the US version of the album Desolation Boulevard released in July 1975.