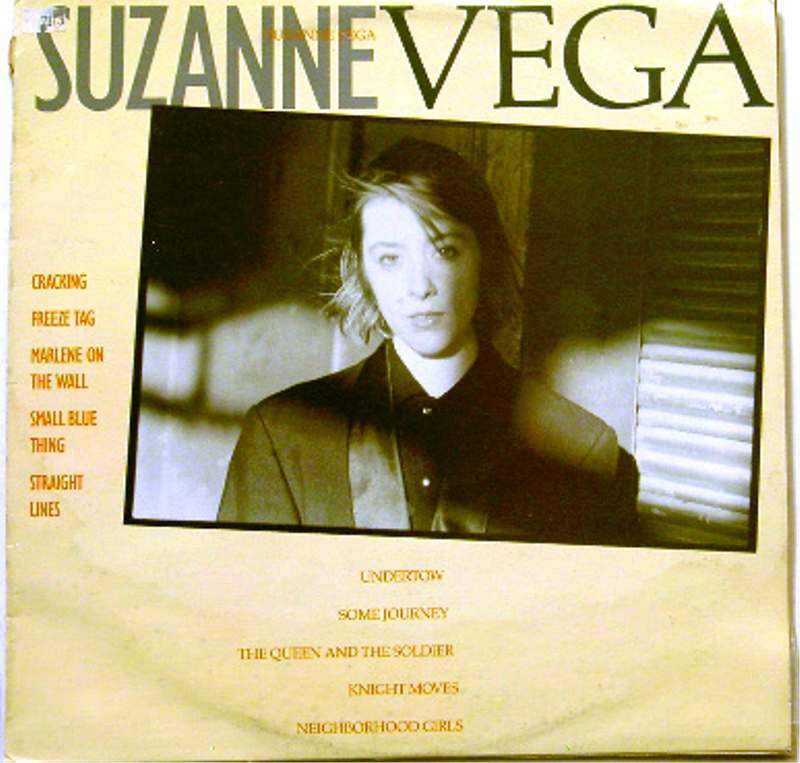 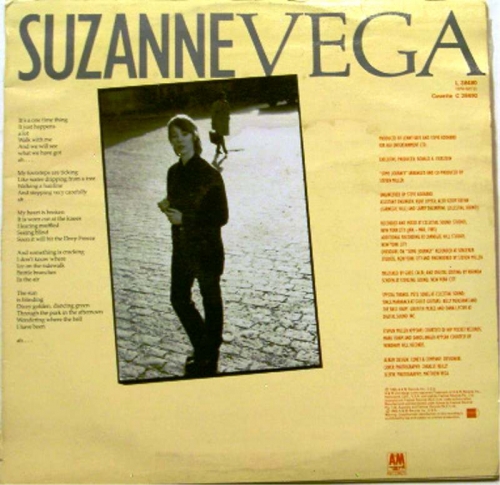 Very smart clean vinyl with a smart crisp cover and insert with lyrics.

Two of Vega's songs (both from her second album Solitude Standing, 1987) reached the top 10 of various international chart listings: "Luka" and "Tom's Diner". The latter was originally an a cappella version on Vega's album, which was then remade in 1990 as a dance track produced by the British dance production team DNA.

Vega has released eight studio albums to date, the latest of which is Tales from the Realm of the Queen of Pentacles, released in 2014.