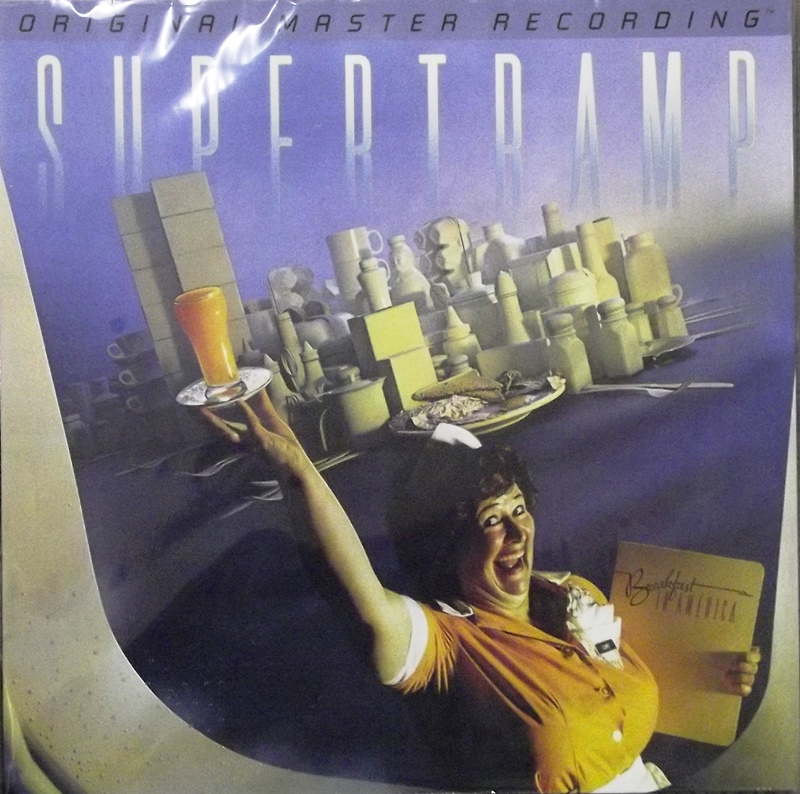 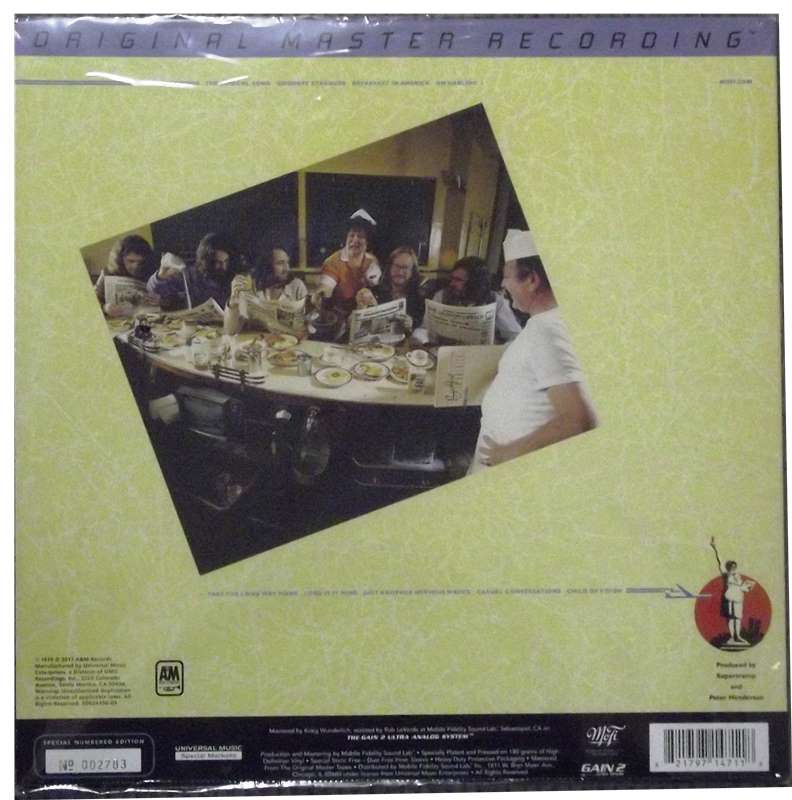 Breakfast in America is the sixth studio album by the British rock band Supertramp, released by A&M Records on 29 March 1979. It was recorded in 1978 at The Village Recorder in Los Angeles. It spawned four U.S. Billboard hit singles: "The Logical Song" (No. 6), "Goodbye Stranger" (No. 15), "Take the Long Way Home" (No. 10) and "Breakfast in America" (No. 62). In the UK, "The Logical Song" and the title track were both top 10 hits, the only two the group had in their native country.[5]

Breakfast in America won two Grammy Awards in 1980, and holds an RIAA certification of quadruple platinum. It became Supertramp's biggest-selling album, with more than 4 million copies sold in the US alone, and was No. 1 on Billboard Pop Albums Chart for six weeks, until 30 June 1979.[6] The album also hit No. 1 in Norway, Austria, Canada, Australia and France; in France it is one of the five biggest-selling albums of all time.[