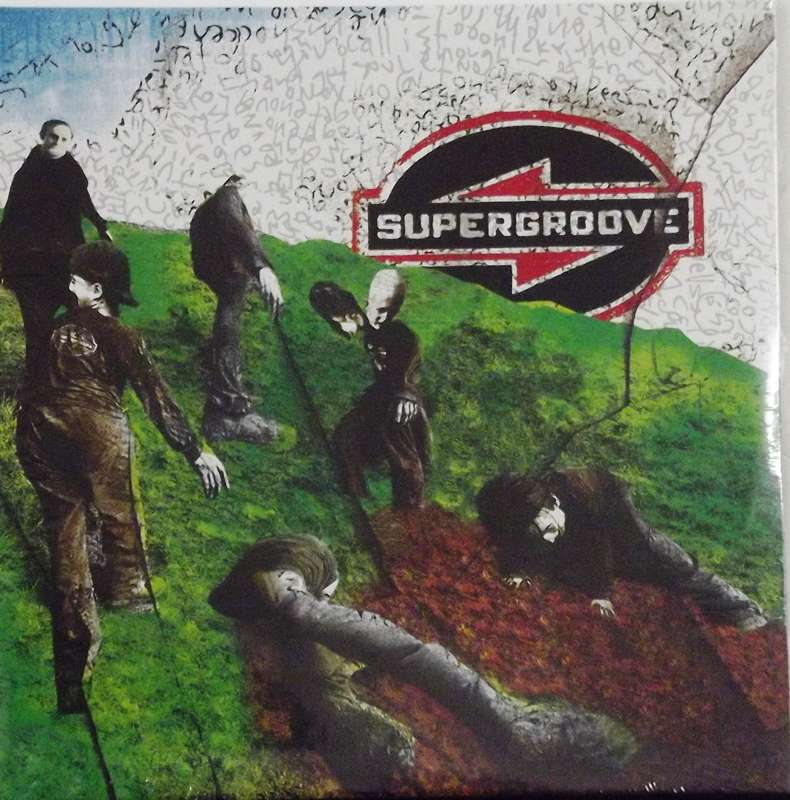 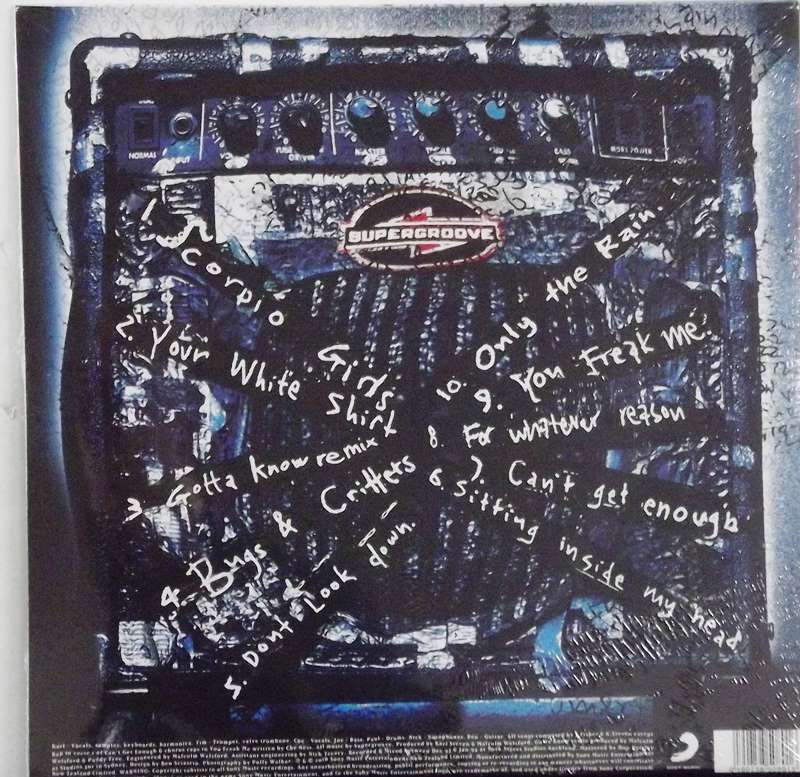 Traction is the first album by  New Zealand rock band Supergroove. It was released in 1994 by RCA Records[1], debuting at #1 on the National Album Charts and quickly reaching platinum status.[2] Before the band could record their second album, Che Ness left to leave to pursue a solo career, citing creative differences. To date, the album has achieved the requirements for platinum status five times over.[3]