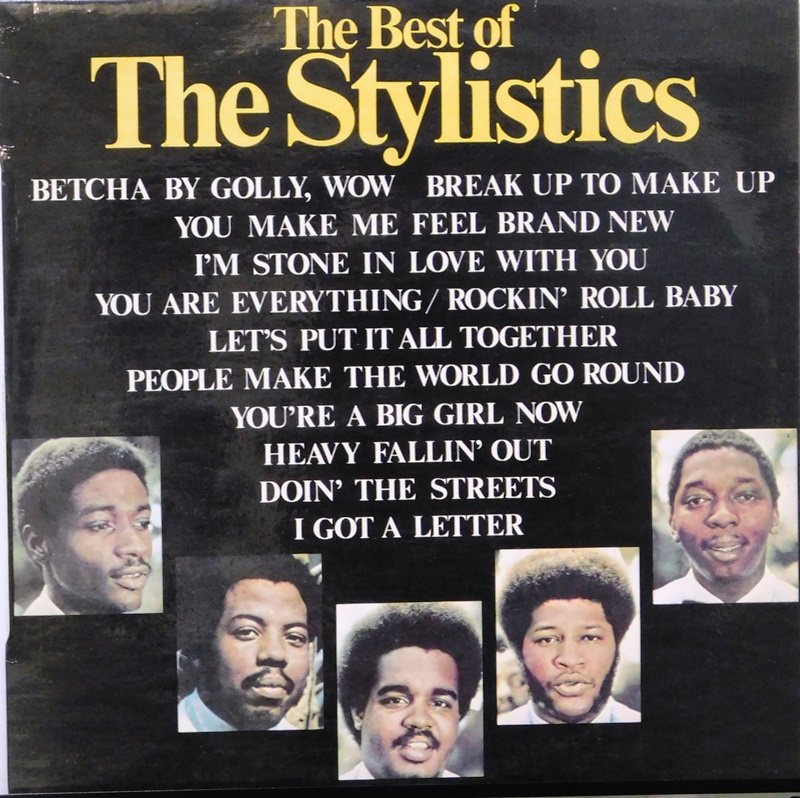 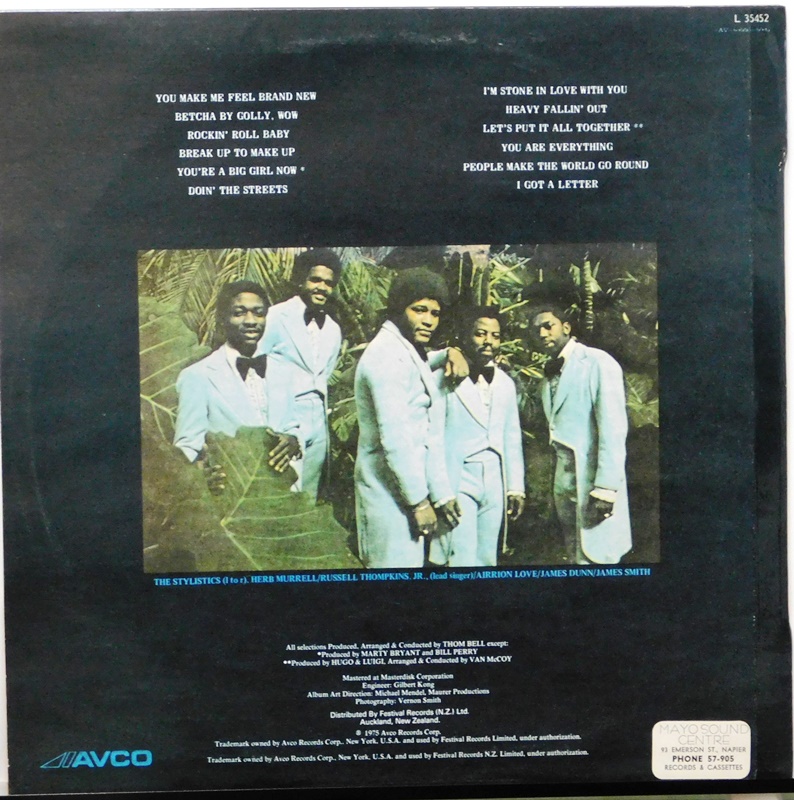 The Best Of The Stylistics

Released in 1975, the album became a big success in the UK when it reached No.1. Hitting the pinnacle three times during the year, the album remained at No.1 for 9 weeks in total.[3] Helped largely by TV advertising, it became the biggest album of the group's career and the UK's top seller of 1975. It also reached No.41 in the US - although their popularity was beginning to decline there.

Following its success, several albums entered the charts including their latest, Thank You Baby, which reached No.5 at the same time the compilation was No.1.[4]

Another version of the album (The Very Best of The Stylistics) with a similar cover but with an alternate track listing was released by H & L Records (Phonogram) in 1983. The album has since been released on CD as a compilation of this and Volume two.