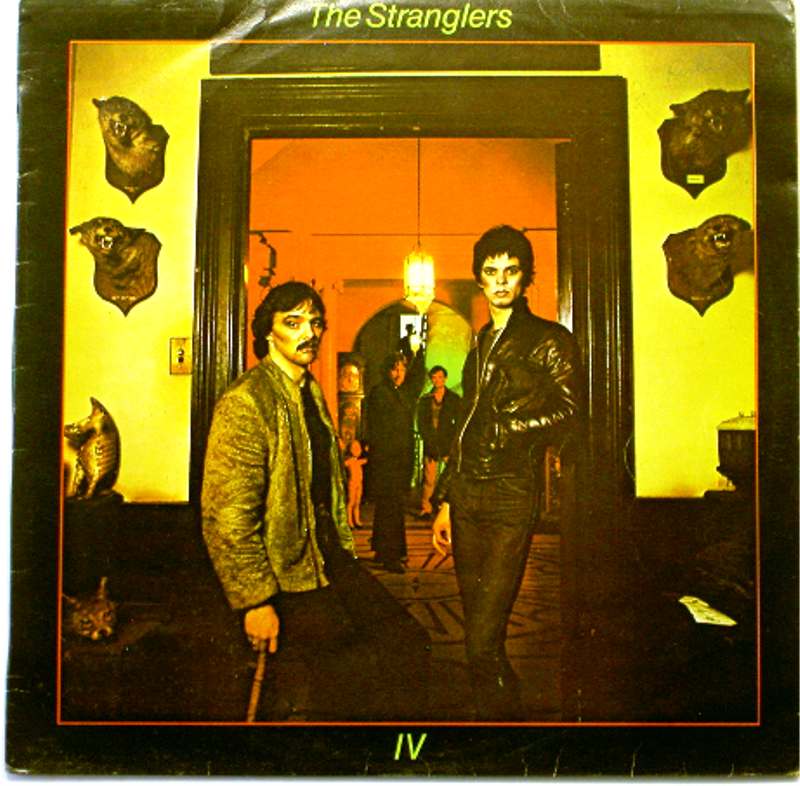 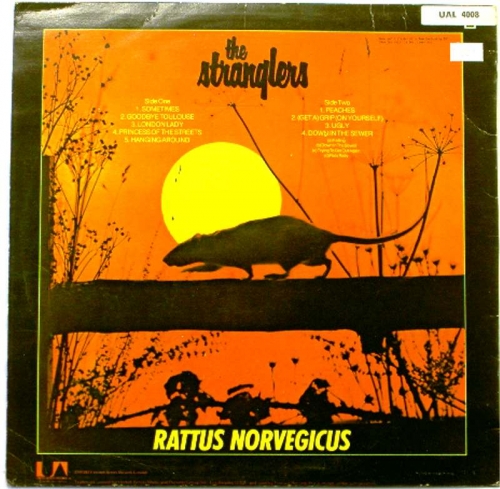 Rattus Norvegicus (alternative title The Stranglers IV) is the debut studio album by the Stranglers, released on 17 April 1977.[2] The album was originally to be entitled Dead on Arrival but was changed at the last minute.[3] It was one of the highest-selling albums of the punk era in Britain, eventually achieving platinum record sales.

The album's title is the taxonomic name for the common Brown Rat. It was produced in one week by Martin Rushent, and was a snapshot of the band's live set at the time.

The first 10,000 copies of the original vinyl release included a free 7" single, containing "Peasant in the Big Shitty (live)" and "Choosey Susie". Two singles were taken from the album: "Grip" (released as a double A-side with album track "London Lady"), and "Peaches" (released as a double A-side with the non-album track "Go Buddy Go"), which gave the band their first major hit single, reaching No. 8 on the UK Singles Chart.[4] A remastered version of the album was reissued on CD in 2001, including these three additional tracks. The album launch party was held in Chelsea's Water Rat pub, in the World's End of the King's Road.

The album peaked at No. 4 in the UK Albums Chart, eventually spending 34 weeks on the chart.[5][6]

The album was included in Robert Dimery's 1001 Albums You Must Hear Before You Die.