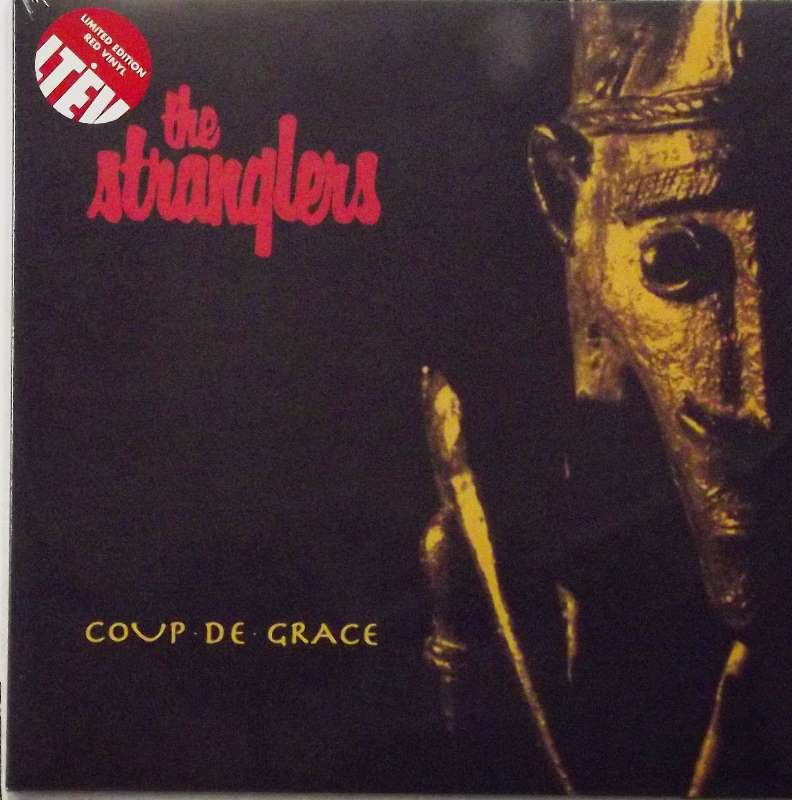 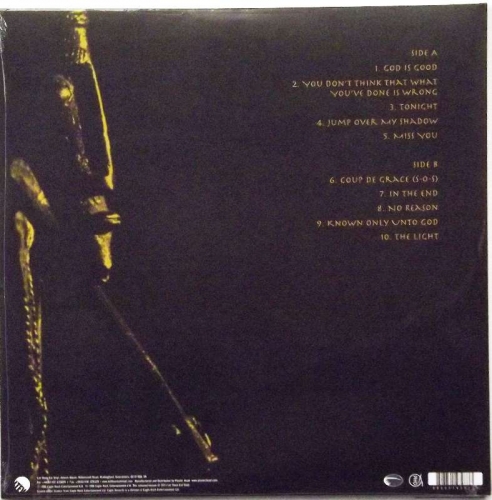 Coup de Grace is the fourteenth album by The Stranglers released in 1998.

The tracks on Coup de Grace represent a greater writing input from Jean Jacques Burnel (JJ Burnel) than on more recent outings; he also sings four of the ten tracks. Heavily influenced by the band's troop-entertaining trips to such places as the Falkland Islands and Bosnia, and (in JJ's words) "life in general", the tracks cover such topics as the ravages of war, religious conflicts, and failed relationships. In album includes the minimally-accompanied ballad "In the End".