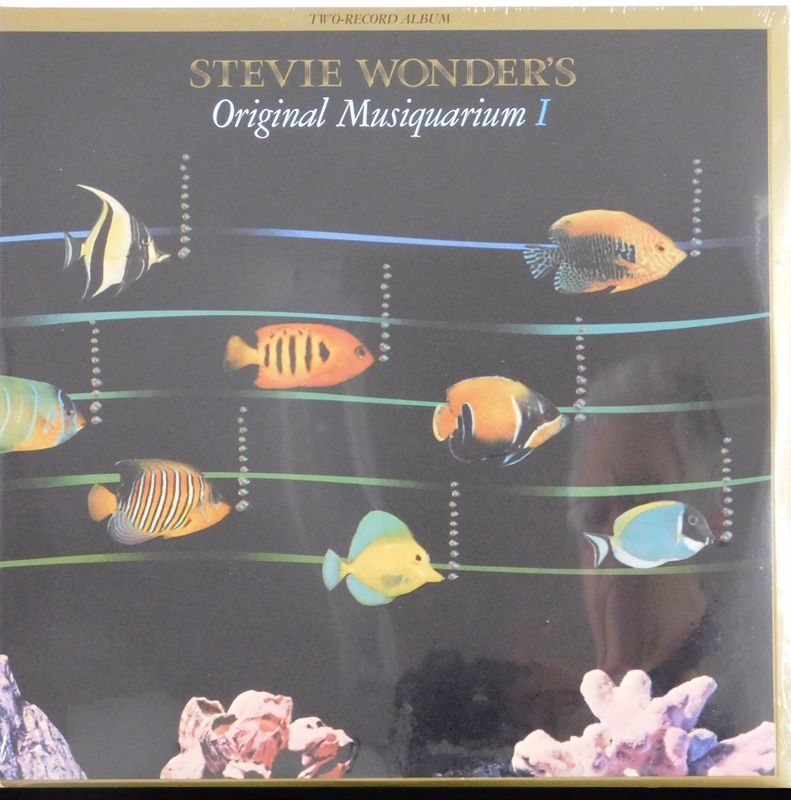 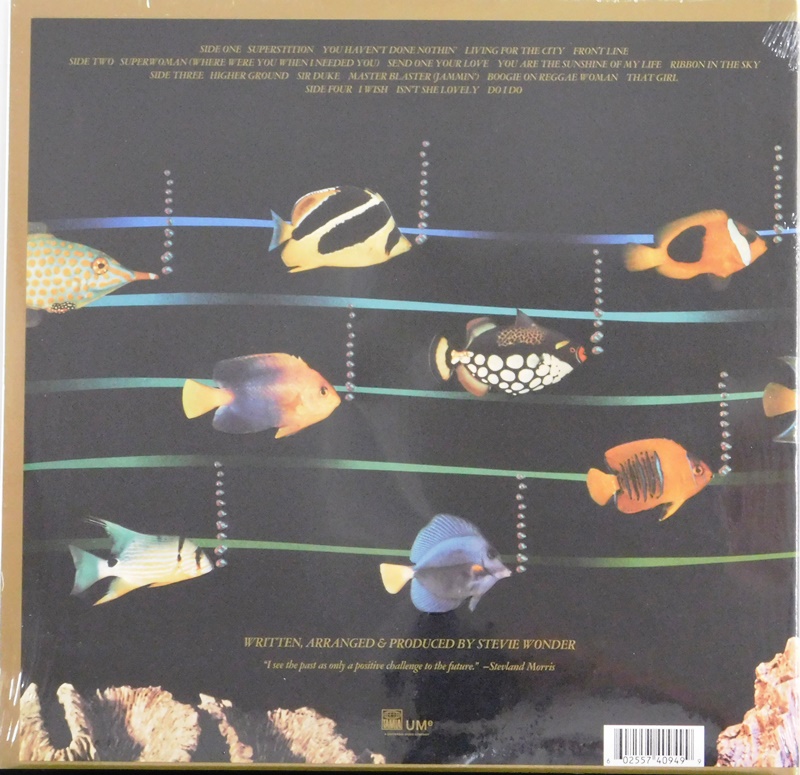 The Original Musiquarium I

Stevie Wonder's Original Musiquarium I is a compilation album by R&B/soul musician Stevie Wonder that was originally released in 1982 by Tamla Records. It collects eleven Top 40 hit singles and five album tracks, including four previously unreleased tracks, from 1972 to 1982. The album peaked at No. 4 on the Billboard 200, at No. 1 on the Top R&B Albums chart in the U.S., and went to No. 8 in the UK. It has been certified gold by the RIAA.