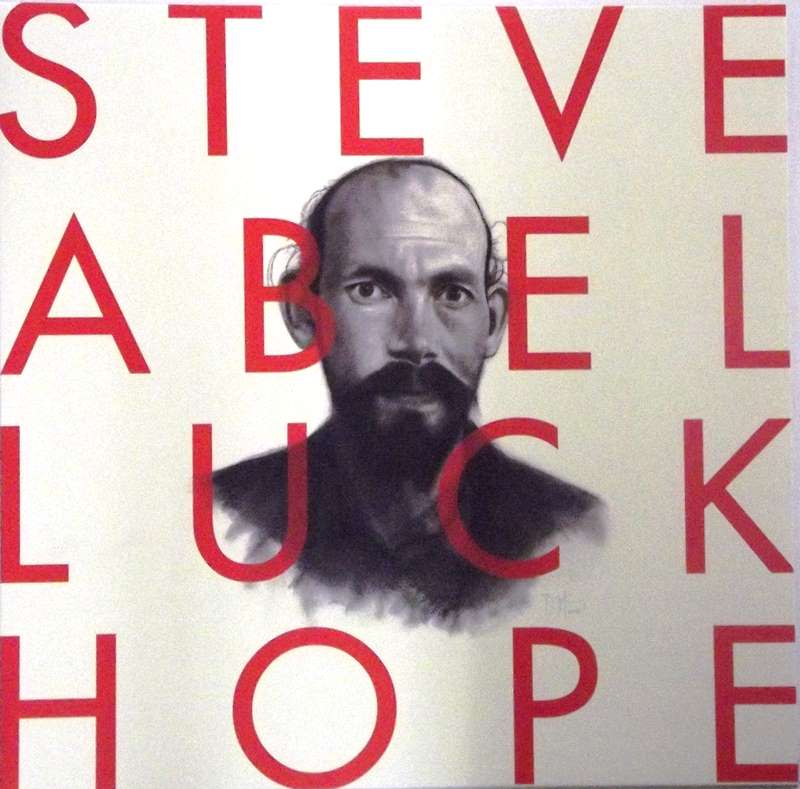 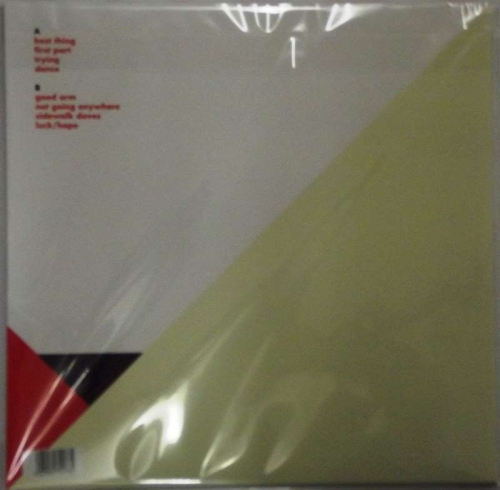 Alt-folk balladeer and singer-songwriter of the truth, Steve Abel is proud to announce the release of his long-awaited third album: Luck/Hope to be released August 5th 2016 on his own Kin’sland Records via Arcade Records and Rhythmethod and DRM distribution.

Accompanying the news, Abel is set to deliver the video off Luck/Hope for single titled “Best Thing“, which follows the earlier single “Sidewalk Doves”.

Abel contributed his song Hospice for Destitute Lovers, and voice, as the character of Gert, to Florian Habicht's art-noir feature film Woodenhead (2003). His debut album Little Death, recorded by Nick Abbott at Montage Studios in Grey Lynn, garnered favourable reviews when released in February 2006. It featured a “Kiwi supergroup” of notable New Zealand musicians including Geoff Maddock of Goldenhorse and Bressa Creeting Cake; Mike Hall and Milan Borich of Pluto; and Gareth Thomas of Goodshirt; and guest vocals by Kirsten Morell, also of Goldenhorse.[1] Little Death was awarded the Alternatui for 2006 Album of the Year.[2]

Abel’s second album Flax Happy, featured the same band as his debut under the name The Chrysalids (after the 1955 novel by John Wyndham). It was recorded mainly at Roundhead Studios by Dale Cotton in July 2007. Two songs featuring Texan chanteuse Jolie Holland were recorded by Lee Prebble at The Surgery in Wellington. Flax Happy was released in 2008 (NZ) and 2009 (UK) to critical acclaim in both territories.[3] Journalist Graham Reid described Abel as, “A refined writer whose lyrics have a bone-bare quality – the sound of someone writing and singing from a place where there is no guile, just hard truth and clear eyes.”[4]

Having moved to live in Geneva in 2008,[5] and encouraged by fellow musician Delaney Davidson, Abel entered and won The Saddest Song in the World Competition in Berlin in May 2009.[6] He played at the CMJ music festival in New York later that year, and in November began recording his third album Luck/Hope with Jolie Holland, Shahzad Ismaily and Grey Gersten at Manhattan's Rivington 66 Studio.[7]