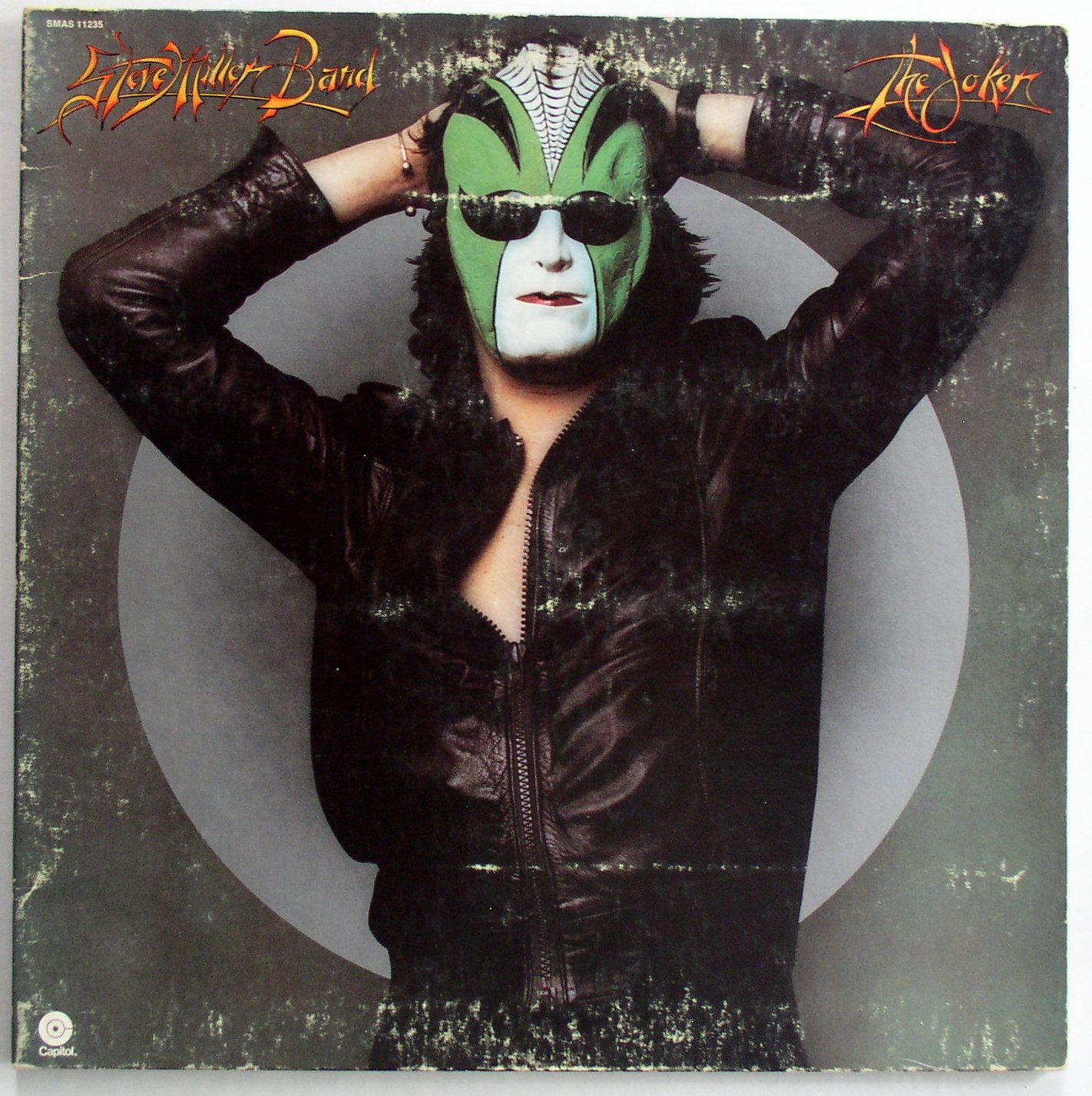 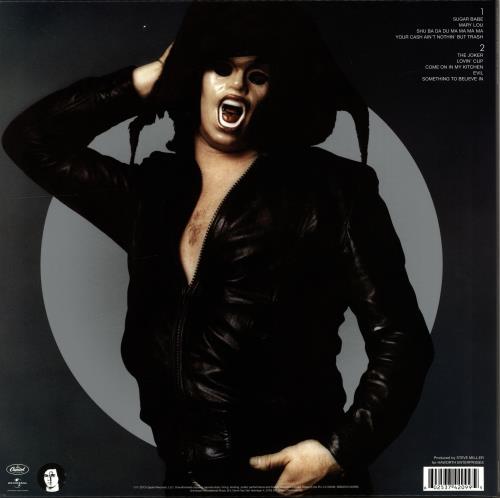 The Joker is the eighth studio album by Steve Miller Band. The album was released in October 1973, by Capitol Records. The album marked a period of significant change for the group as the band abandoned their psychedelic-oriented music for a more melodic, smooth rock/blues sound. Perhaps not coincidentally, it was also their first solid commercial success due to the strong radio-play of the title track. The title track took 19 days to record. The album reached No. 2 on the Billboard 200 and has been certified Platinum in the United States. It reached No. 1 on the Cash Box Albums Charts on January 8, 1974.[1]

The artwork of the album is also considered amongst the greatest; for example Rolling Stone would later rank it as one of the "Top 100 Album Covers Of All Time".[2]