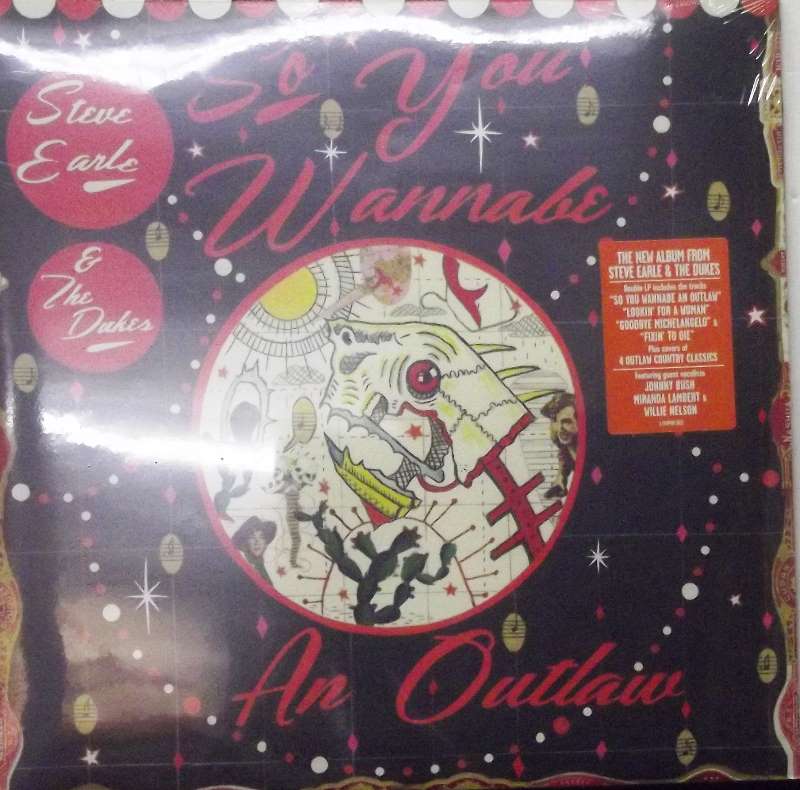 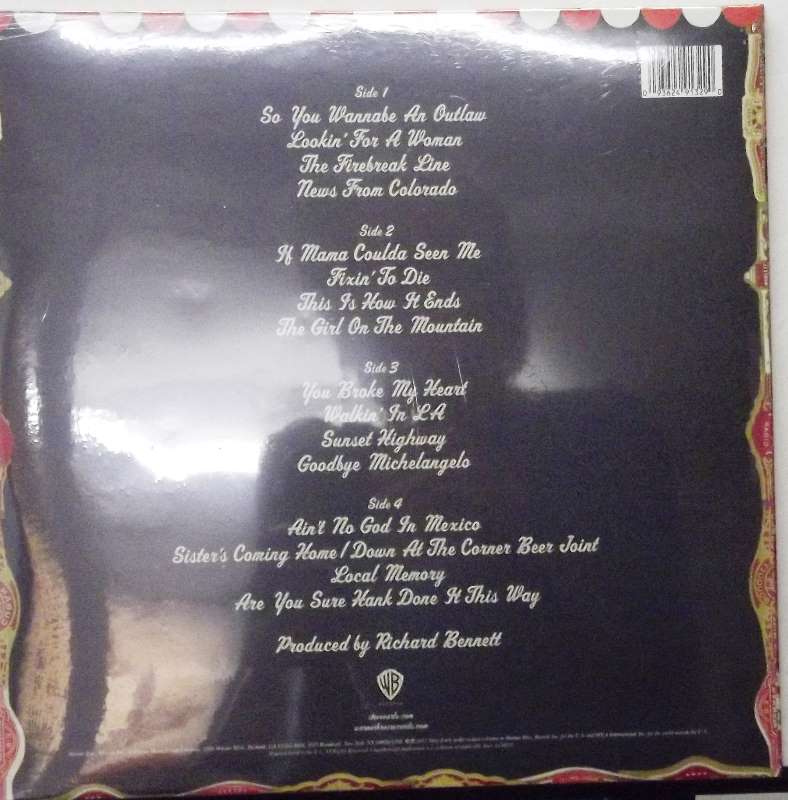 So You Wannabe An Outlaw

The title of Steve Earle’s latest album seems to suggest that younger artists trying to cultivate the “outlaw” brand might not have what it takes. A closer listen reveals that So You Wanna Be An Outlaw has a kind of double meaning: “Everybody reckons that they want to be free/ Ain’t nobody wants to be alone,” Earle sings on the title track, and he then gets Willie Nelson to croon with him on the song to second the notion that outlaw life isn’t always what it’s mythologized to be.

Earle has always understood that sometimes subverting traditions is as important as upholding them to make an impact like the Waylons and Willies of the world. Consider the heartbreaking ballad “News From Colorado”: Instead of espousing classic country music values of home and family, the narrator here finds himself unable to truly break away from his ne’er-do-well brethren, causing him no small amount of anguish. Earle’s worldview also occasionally leaves the home base far behind, as on the wry “Walkin’ In LA,” where he gets vocal assistance from Johnny Bush.

After his 2015 release Terraplane skewed heavily toward the blues, Earle and his crack band the Dukes take a few more trips back to that genre with excellent results, particularly on the prison lament “If Mama Coulda Seen Me” and “Fixin’ To Die,” which manages a Zeppelinesque crunch. Earle also shows off his facility for detailing romantic woes, via the slick pop songcraft of “This Is It How It Ends,” a duet with Miranda Lambert.

The closing track, “Goodbye Michelangelo,” is Earle’s tribute to Guy Clark. “I’m bound to follow you someday/ Because you have always shown the way,” he sings about the legendary songwriter. Albums like this one continue to burnish a musical legacy that is every bit as imposing as the ones to which Earle pays homage in these songs.