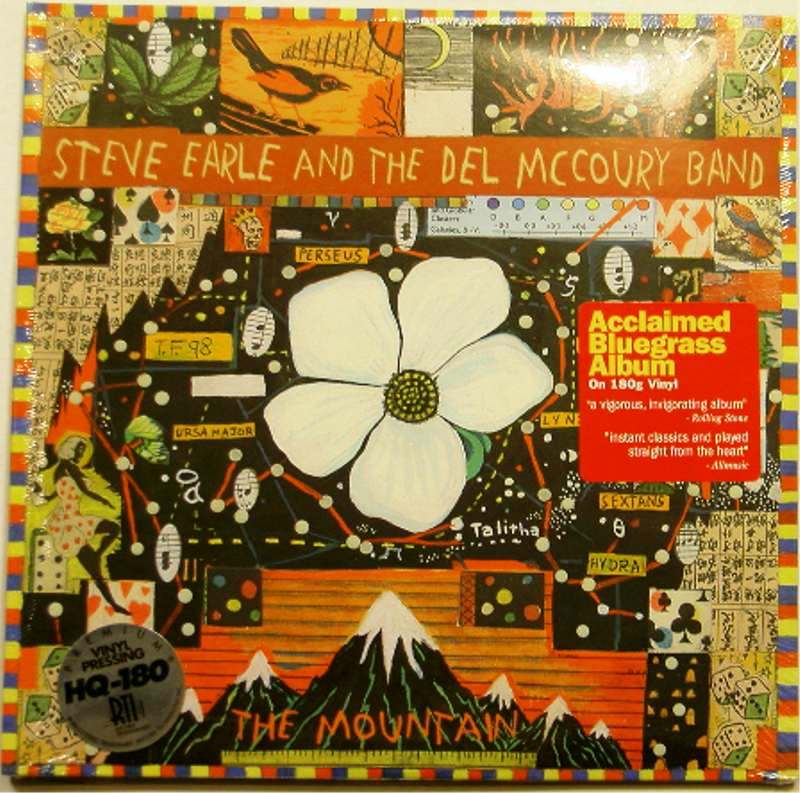 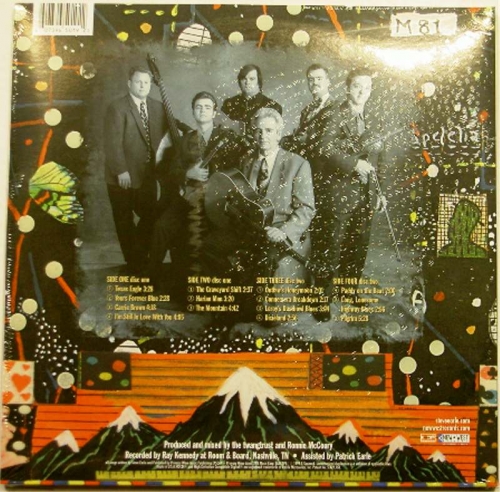 The Mountain is the eighth studio album by Steve Earle (backed the Del McCoury Band), released in 1999 (see 1999 in music).

The songs were written by Earle with musical accompaniment provided by the famous bluegrass band of Del McCoury.

The album was a significant departure from Earle's previous work, being the first wholly bluegrass album he had written. Earle made the album as a tribute to the founder of bluegrass music, Bill Monroe, who had died in 1996.

The album was nominated for a 2000 Grammy Award in the "Best Bluegrass Album" category (Earle's seventh Grammy nomination). Two tracks from the album were released as singles in the UK: "Dixieland" (distributed to radio only) and "The Mountain" (a commercial release).

A cover of the song The Graveyard Shift is featured on Wanda Jackson's 2012 album Unfinished Business.