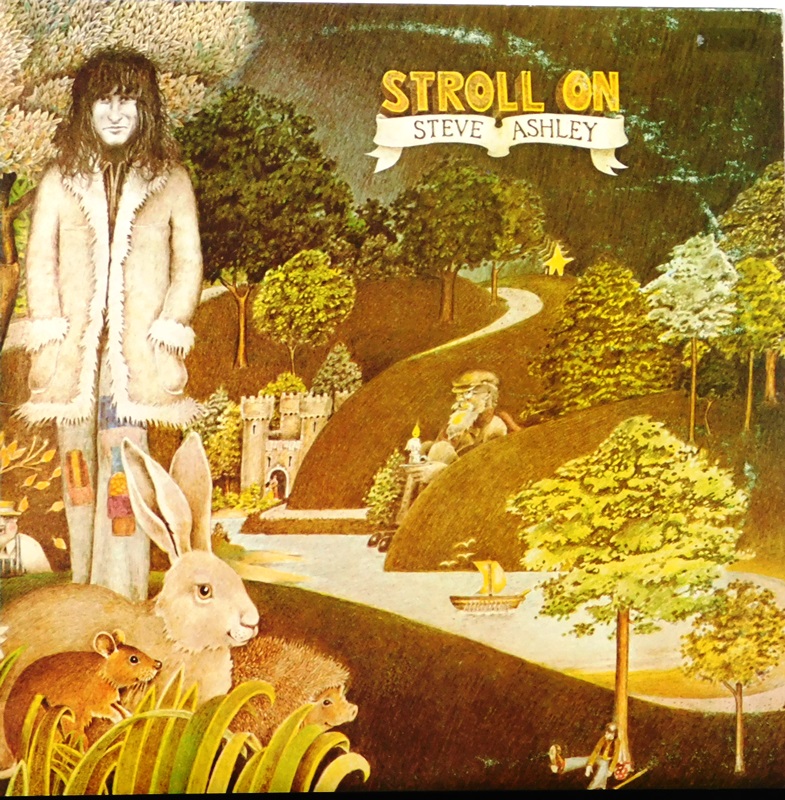 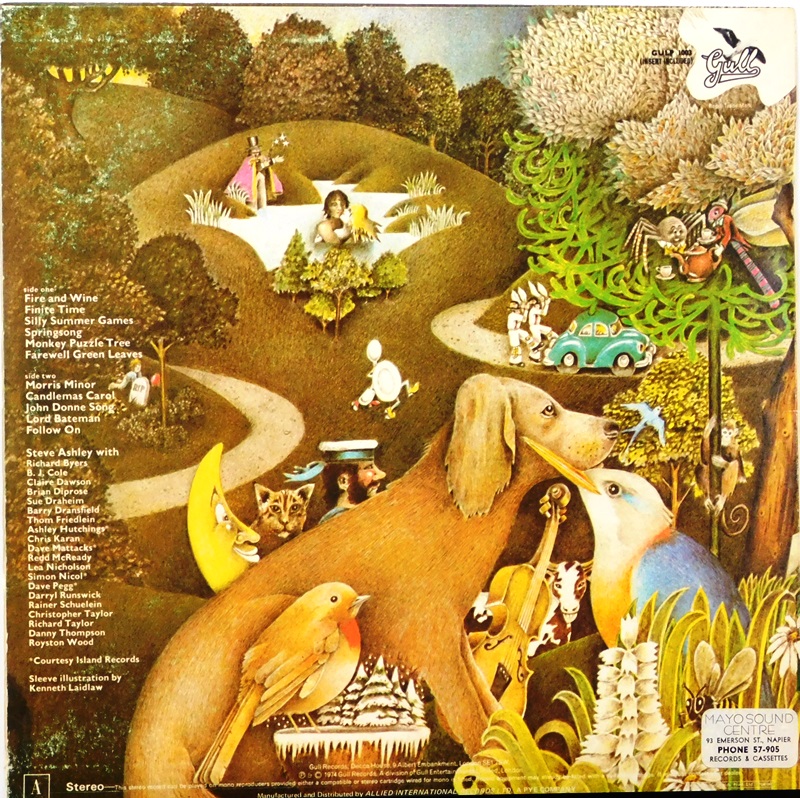 Stroll On is the debut album by British singer-songwriter Steve Ashley. It was released in April 1974 in LP format on Gull Records and was critically acclaimed in the UK, being awarded “Contemporary Folk album of the Year” in the leading monthly folk magazine, Folk Review.[5] It has been described as "a masterful, beautifully textured and gentle epic" and "a masterpiece of its kind – a beautiful, rich and deeply atmospheric collection of very English songs, like a musical impression of Dickens, Victorian Christmas cards and Thomas Hardy’s Wessex with a running concept concerning seasonal change".[6] According to the music collectors' magazine Goldmine, [7] it is "one of the key albums in the entire history of English Folk Rock".