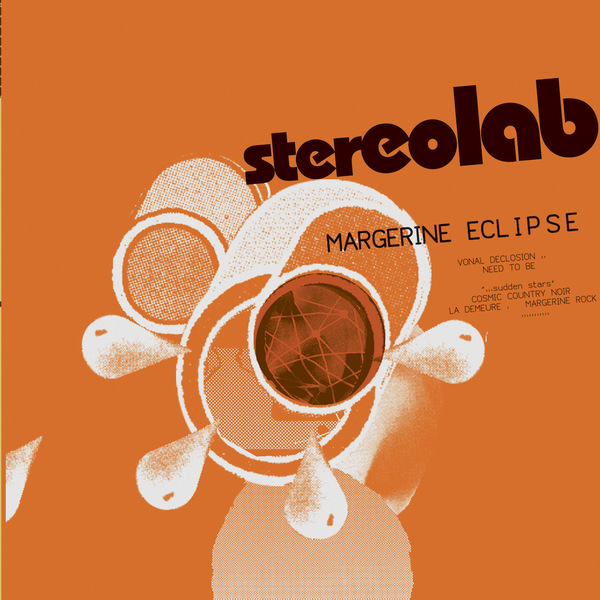 Have you not had enough Stereolab this year? Fresh from their box ticking international touring exploits the band now re-issue their 8th album Margerine Eclipse with a bonus disc of rare tracks. The album was a tribute to vocalist Mary Hansen who had been killed the previous year in a cycling accident. Though they soldier on with intent, it has to be said that the band's harmonies have never been the same since Hansen departed both the band and earth. Truly a shocking loss.