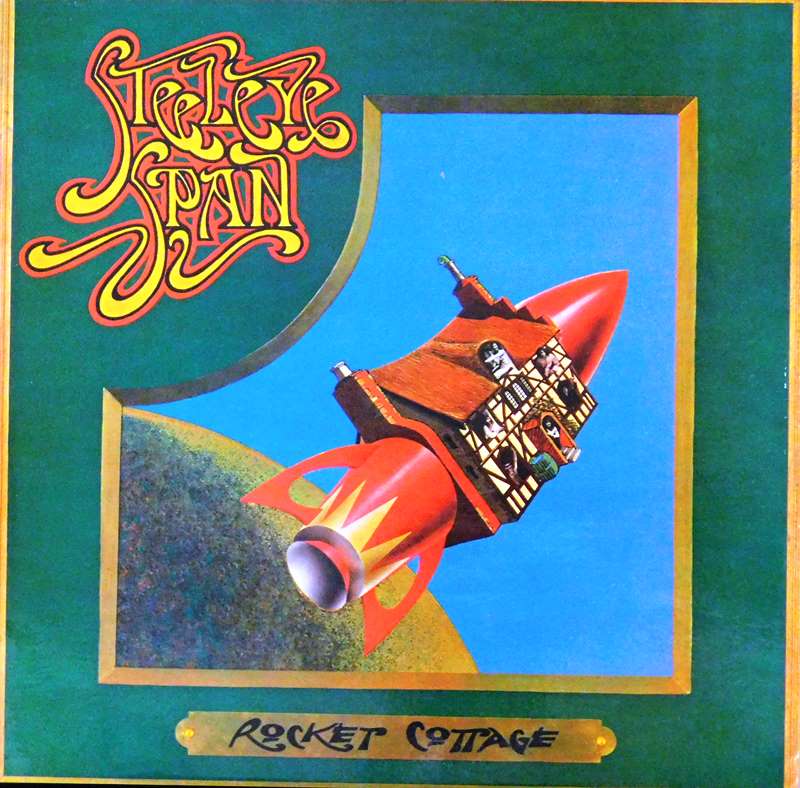 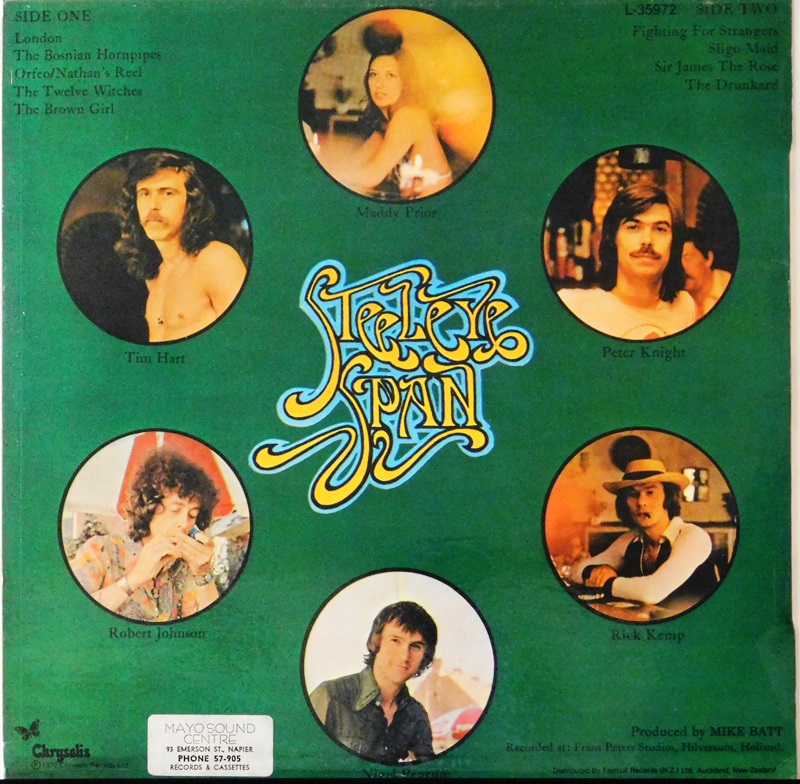 This was the band's ninth album, and the second produced by Mike Batt.  It was hopedthat the album would cement the band's popular and commercial success, building on their breakthrough into the UK Top 10 with their previous album All Around My Hat and its title track, which reached #5 on the UK singles chart.  Unfortunately, Rocket Cottage was a victim of bad timing - by the time it was released, the sudden explosion of the British Punk scene saw audience tastes in the UK rapidly shift away from formerly popular genres like folk rock and progressive rock, and groups that previously been critical favourites, like Steeleye Span and Yes, soon found themselves being derided as "dinosaurs".[citation needed]Rocket Cottage failed to break into the Top 40, and it was the last album recorded by the "classic" mid-Seventies lineup of the group, with Peter Knight and Bob Johnson both subsequently leaving the group.

The album is perhaps the band's most rock-influenced album, with very prominent guitars and a strong rhythm section.  Some fans consider this one of the band's best efforts,[citation needed] pointing to strong tracks like "London", "Fighting for Strangers", "Sir James the Rose", and "Orfeo/Nathan's Reel", the first three of which became classics of the band and fan favorites.  Others, however, find the album erratic, complaining that the band's rhythm section tends to overwhelm the vocals,[citation needed] particularly on "Orfeo", "The Twelve Witches", and (to a lesser extent) "The Brown Girl".[citation needed]  Oddly[citation needed]for an instrumental piece, "Nathan's Reel" simply fades out.  The most peculiar decision was the inclusion of an unrehearsed version of "Camptown Racetrack"; years later Maddy Prior remarked, "I can't think what we were thinking of with that."[citation needed]  This was the band's ninth album in five years, and many feel that their exhaustion is evident.[citation needed]