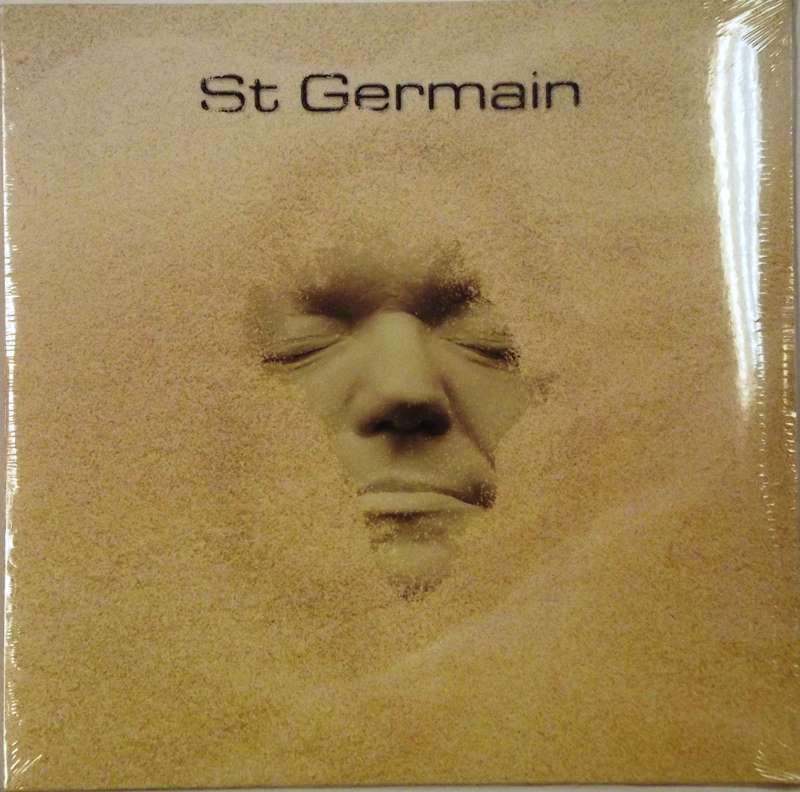 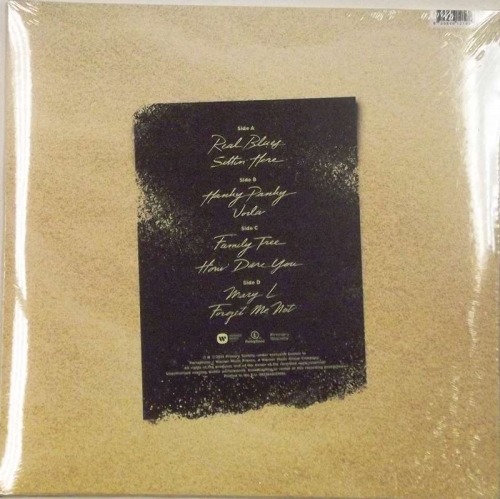 A lot has changed since French producer Ludovic Navarre released his multi-platinum album Tourist in 2000 under the name St Germain. A wildly successful hybrid of dance music and jazz, it put St Germain on tour for over two years, sharing stages with the likes of Herbie Hancock and playing the likes of Glastonbury and Royal Albert Hall. Trend pieces lumped St Germain in with Cassius and Daft Punk as purveyors of "the French Touch." In the intervening 15 years, there have been three French presidents, and trends in dance music have moved far beyond the realms of nu-jazz and downtempo, Navarre's métier at the turn of the century. Consider that Navarre's closest peers, Daft Punk, released Discovery, Human After All, the Tron: Legacy OST and Random Access Memories in that same time period, and it's a drastically different world that St Germain returns to with this self-titled album.

Fans of St Germain's old work might find little that's instantly recognizable from Tourist, which was part of Navarre's strategy. "I had to stop completely, I just had to take a break from music," he told The Independent. "I realised that I didn't want to do something like Tourist again – I needed to do something new." And so he disappeared for most of the '00s until this past June, when the single "Real Blues" was released, built around a vocal sample of Texas bluesman Lightnin' Hopkins and balafon. It turns out that even in his reinvention, much remains from St Germain's previous work; now, rather than dig for rare groove jazz for his source material, he's dug into the music of Mali.

He is landing on well-trod territory: Since 2000, any number of western musicians have traveled to Mali, to the sub-Sahara, or elsewhere in western Africa to collaborate with artists like Tinariwen and Amadou & Mariam. Musicians like Damon Albarn, Brian Eno, Santigold, Yeah Yeah Yeahs' Nick Zinner, Wilco's Nels Cline, TV on the Radio, Amp Fiddler, and more have already sought this fusion. Navarre did well to draw on the talents of kora player Mamadou Cherif Soumano and the fleet-fingered guitarist Guimba Kouyate, as well as Brazilian percussionist Jorge Bezerra, whose polyrhythms at the end of "Voila" make for a subtle blend of the two continents. Bezerra also helps move "Family Tree" out of the sluggish piano opening to something far more enticing by song's end.

But the most interesting results on the album seem as if they could easily exist without Navarre's so-called "French Touch." Perhaps if Navarre had returned circa 2007, these hybrids would sound revelatory. But much like his fellow countrymen Daft Punk did in RAM, he has dismissed loops and sampling out of hand for something more "organic" and "real", and in the process he has turned his back on his greatest strength. The result sounds like something that's already been comp'ed to death by Putumayo.