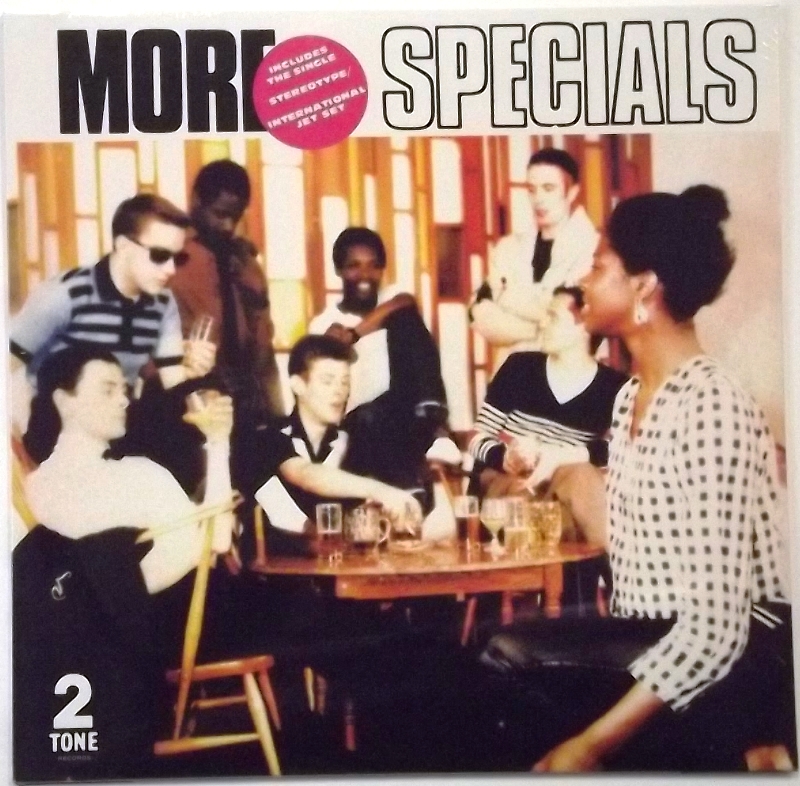 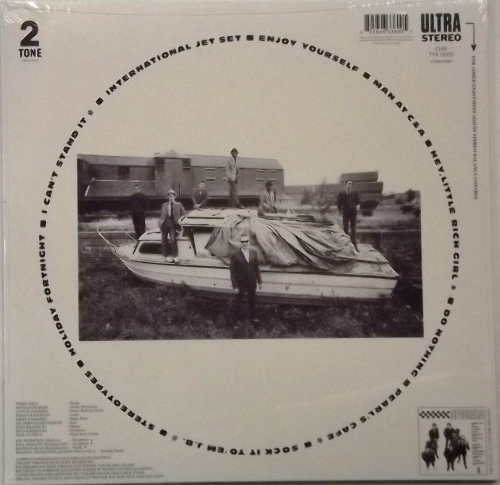 More Specials is the second album by ska band The Specials, released in October 1980. The album expanded the 2 tone sound of their self-titled debut to include lounge music and other influences. It includes collaborations with The Go-Go's members Belinda Carlisle, Charlotte Caffey, and Jane Wiedlin; Rhoda Dakar from The Bodysnatchers; and Lee Thompson from Madness. The lyrics, like the previous album, were often intensely political.

On the charts, the album hit the Top Five in the UK, where "Rat Race", "Stereotype" and "Do Nothing" hit the Top Ten. "Rat Race" hit #89 on Billboard Music Chart's (US) Club Play Singles chart, while the album as a whole hit #98 on Billboards Pop Albums chart.

More Specials was a hit in the two-tone movement, a late-1970s revival of Jamaican ska from the 1960s. Along with bands like the Bodysnatchers and Madness, The Specials were leaders in this revival, and later heroes for two further ska-punk revivals on the opposite side of the Atlantic: the late 1980s Southern California scene (NOFX, Operation Ivy) and the mid-1990s "third wave of ska" (Sublime, No Doubt) which popularised the mixture in the US.