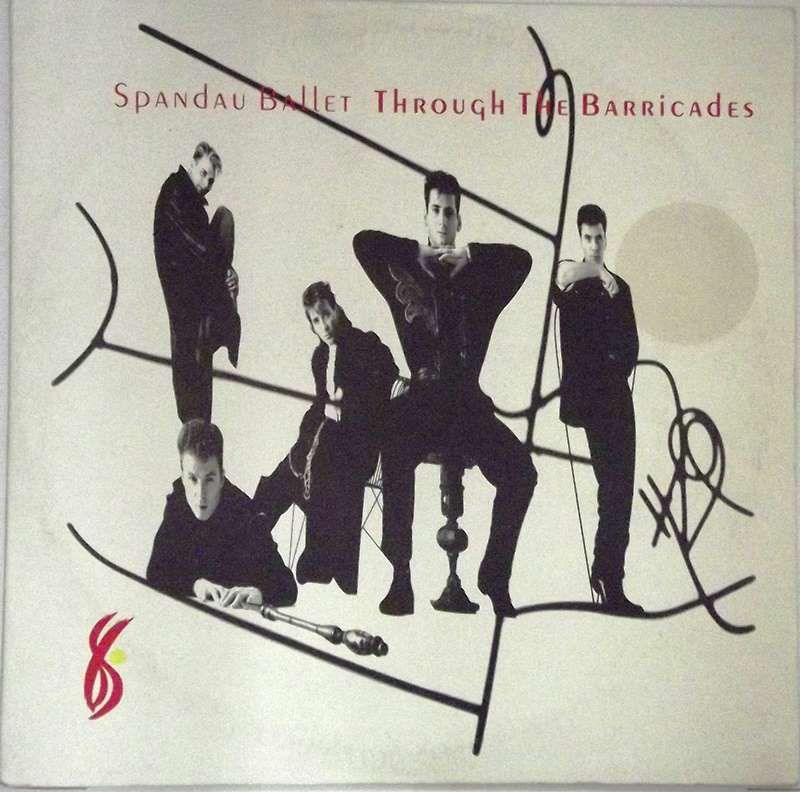 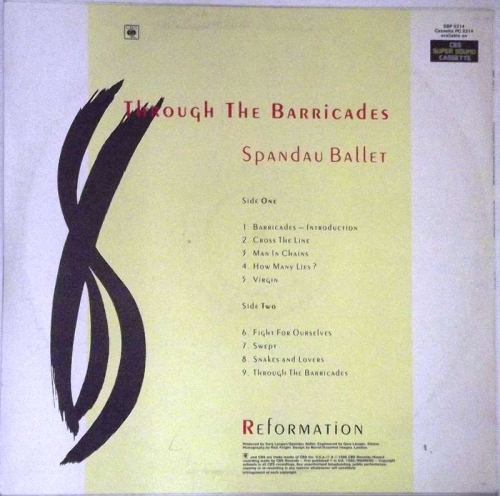 Through the Barricades is the fifth studio album by Spandau Ballet. It was released in November 1986 by Epic Records. The album reached number seven and remained on the UK album chart for 19 weeks. It produced three UK hit singles: "Fight For Ourselves" (#15), "How Many Lies" (#34) and the band's final top ten hit, "Through the Barricades" (#6).[2]

The song lyrics were inspired by love prevailing over the Troubles in Northern Ireland and the death of a member of the crew in the Troubles.