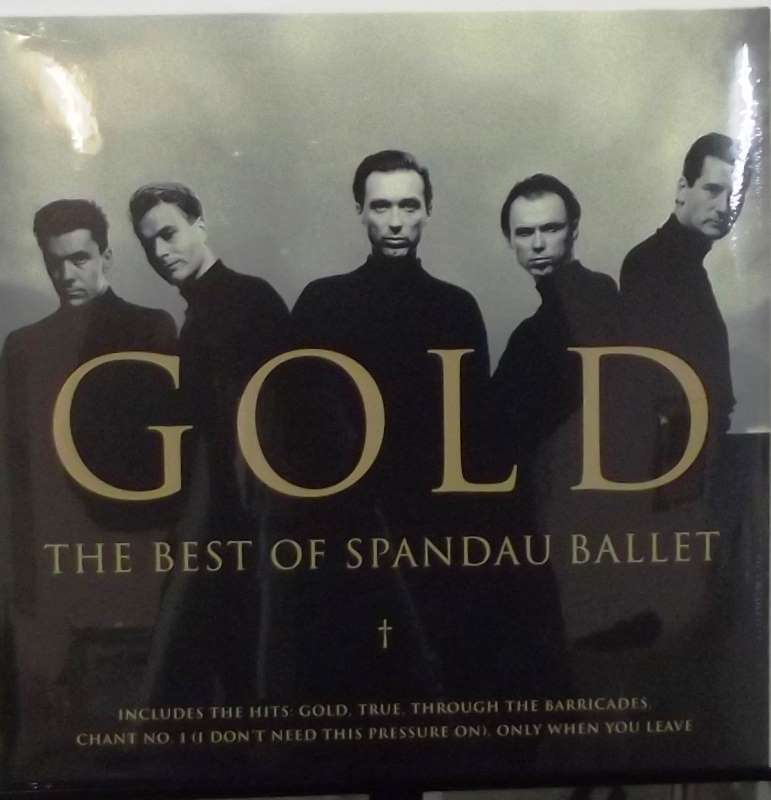 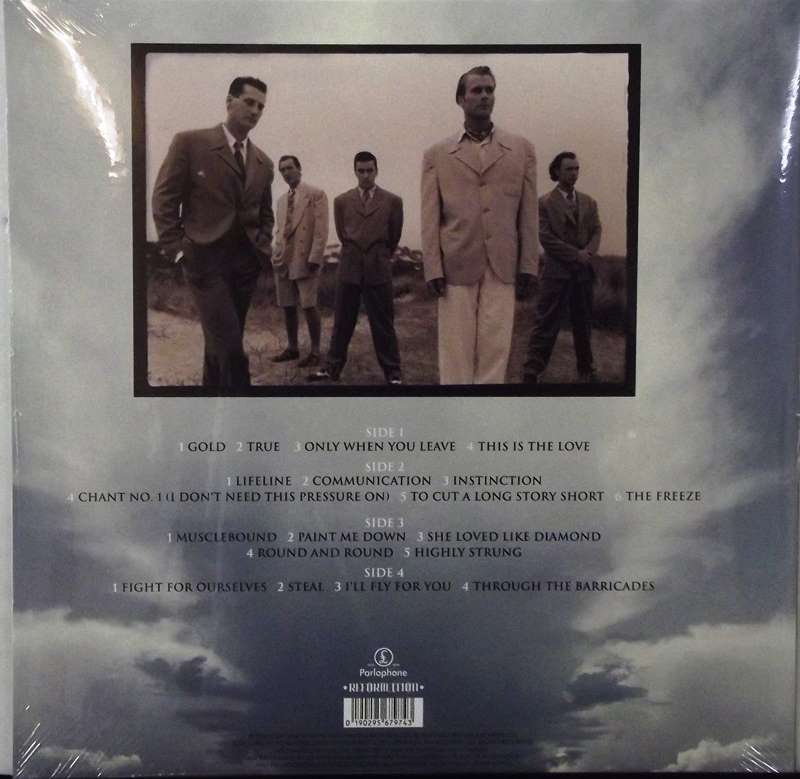 Gold - The Best Of Spandau Ballet

Gold: The Best of Spandau Ballet is a greatest hits album from Spandau Ballet, released on 4 September 2000 and contains 17 of their biggest hits. It was re-released on 17 August 2008 with a bonus live DVD.[2]

The track listing below is for the standard U.S. version of the album. Certain alternate releases featured "Raw" and "Be Free With Your Love," two tracks from the band's Heart Like a Sky album (which was not released in the U.S.), in place of "She Loved Like Diamond."[3][4]