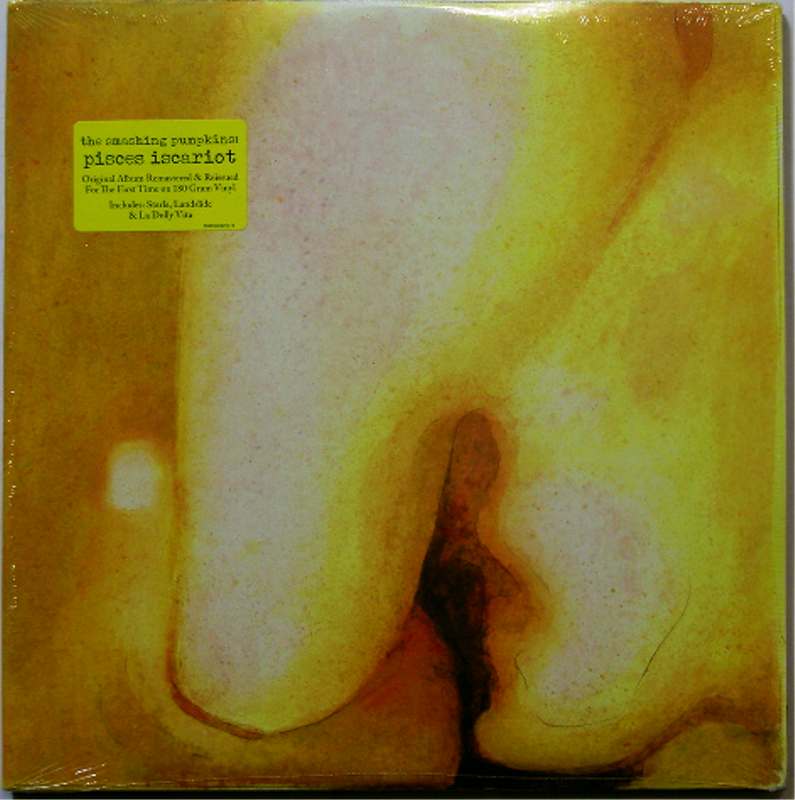 Pisces Iscariot is a compilation album by American alternative rock band The Smashing Pumpkins released in 1994 through Virgin Records, consisting of B-sides and outtakes. Reaching number 4 in the U.S. upon its 1994 release,[9] Pisces Iscariot was certified platinum by the RIAA on November 23, 1994.[10] The album was initially to be called Neptulius.[11]

The album was re-released by EMI as deluxe-edition CD and LP on July 17, 2012.[12] A number of problems were reported with the deluxe release, including it mistakenly using a different vocal take of "Plume" which was later corrected on digital retail versions of the album, and several digital glitches found throughout the audio on both discs which were not found on the original release. The Bonus CD with the Physical Version also has a mispress on Tracks 13 & 14 with "Purr Snickety" beginning 3 seconds prior to the end of "French Movie Theme." The iTunes version has the correct versions of these two tracks. The bonus CD, mastered by Howie Weinberg, was also criticized for suffering from brickwalling.