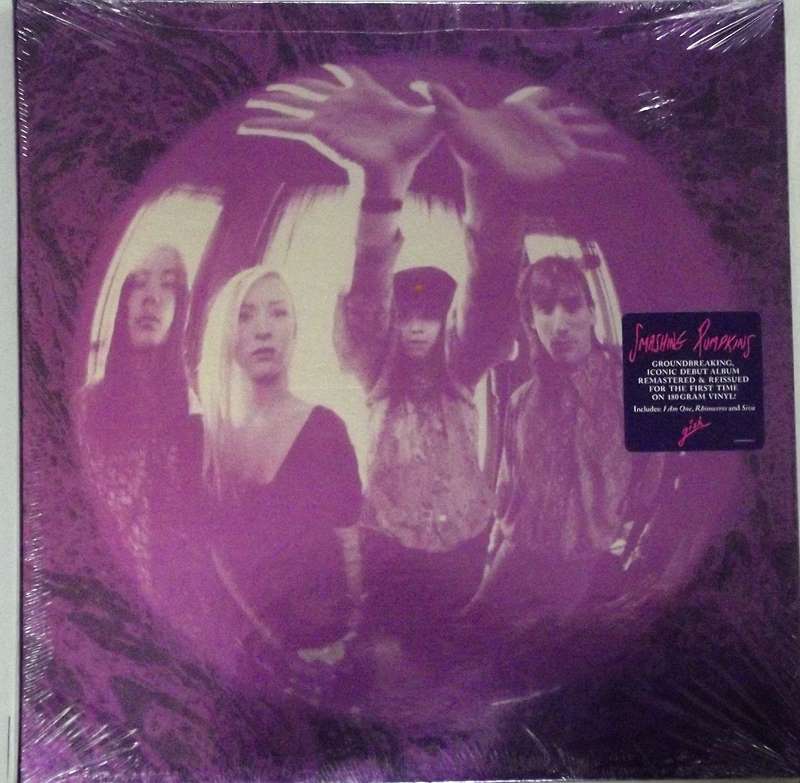 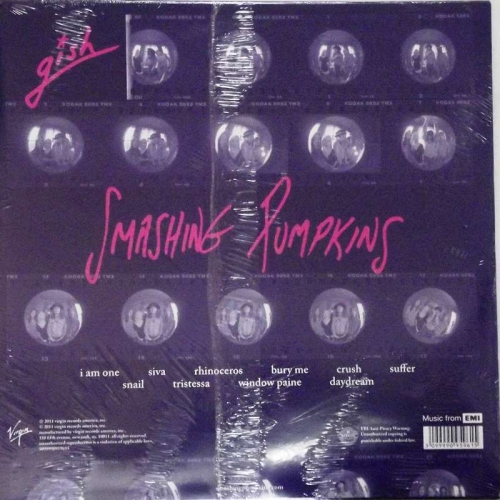 Gish is the debut studio album by American alternative rock band The Smashing Pumpkins, released in May 1991 through Caroline Records. Frontman Billy Corgan has variously described Gish as a "very spiritual album" and "an album about spiritual ascension".[5]

Despite initially peaking at only number 195 on the Billboard 200 upon its release, Gish received positive reviews from critics, and was eventually certified platinum (one million copies shipped) by the RIAA.