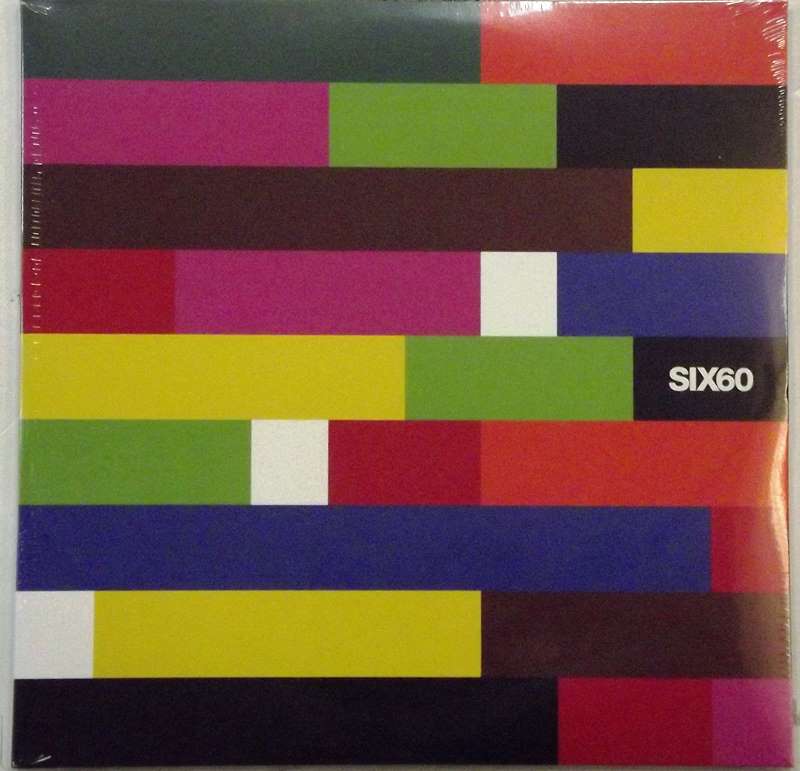 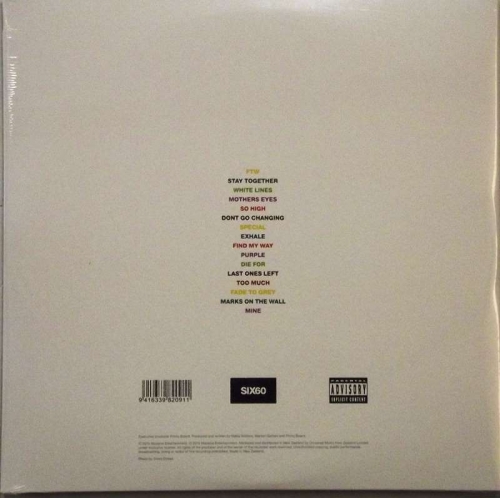 Sealed brand new 180 gram album housed in a gatefold cover. Made in NZ

We are excited to announce the return of Six60 with the release of their self-titled sophomore album. Fans have been eagerly awaiting the follow-up to their multi-platinum, award-winning debut album for over three years.

The announcement comes after an extended period of songwriting, where SIX60 accumulated hundreds of songs and boiled them down to their twelve best tracks for the album. They have also been occupied by extensive touring, which saw the band performing sold out shows across Europe and headlining summer festivals across New Zealand.

The first taster off SIX60 has been ‘Special’; the summery single released in October shot to #1 on the New Zealand charts in its first week, and has been a mainstay on commercial radio. A gleeful blend of pop, R&B and soul, ‘Special’ is just the beginning of SIX60’s second chapter.

Written and produced by Matiu Walters, Marlon Gerbes, and Printz Board, SIX60 was recorded between the band’s own M Studios and Roundhead Studios in Auckland. It was engineered by Neil Baldock (Crowded House, Common, Shihad), mixed by Grammy award winner Tony Maserati in LA (James Brown, Lady Gaga, Beyonce) then mastered by Dave Kutch in New York.

The album artwork also harks strongly of home, the band have collaborated with renowned New Zealand artist Michael Parekowhai on their album artwork. With colourful mathematical Cusenaire rods in bright red, orange and white, the artwork holds connotations of childhood education and the language of Te Reo Maori.

Six years on since the conception of the Dunedin band, the Otago boys have had a meteoric rise to fame thanks to an enigmatic live show and the infectious hooks of singles ‘Forever’, ‘Rise Up 2.0’ and ‘Don’t Forget Your Roots’. After six New Zealand Music Awards, quadruple platinum album sales for their debut SIX60, sold out nationwide tours, international festivals at the likes of Glastonbury and feverish popularity, the boys are back in town. And, the love they have for what they do shows no sign of slowing.

If the success of ‘Special’ is any indicator of what’s to come, SIX60 will prove to border on the extraordinary.