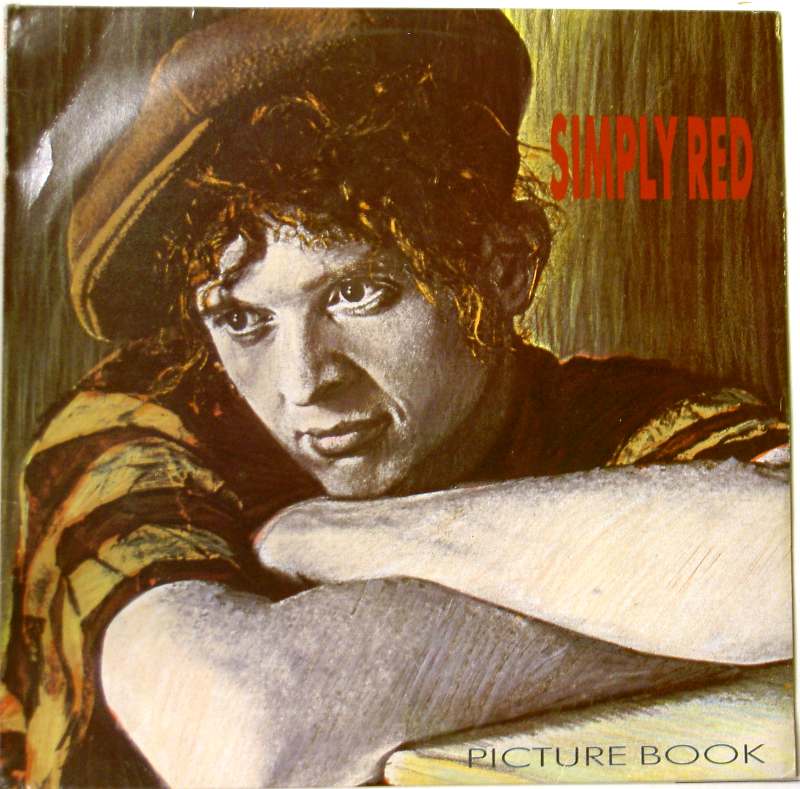 Picture Book is the debut album by British pop group Simply Red, released in October 1985. It contains the #1 single "Holding Back the Years", the band's most successful single, and a cover of The Valentine Brothers' "Money's Too Tight (To Mention)". Three other singles were released from the album: "Come to My Aid", "Jericho", and "Open Up the Red Box". The album includes 'lively' and 'energetic' groove beats and ballad orientated keyboard undertones that help songs such as "Holding Back the Years" to be so effective. Members Tim Kellett and Fritz McIntyre are acclaimed by Hucknall to be the most influential in the album based on the distinctive sound of their playing.

The album is included in Robert Dimery's 1001 Albums You Must Hear Before You Die. The album helped Simply Red earn a 1987 Grammy nomination for Best New Artist. "Holding Back The Years" was also nominated for Best Pop Performance by a Duo or Group With Vocals.