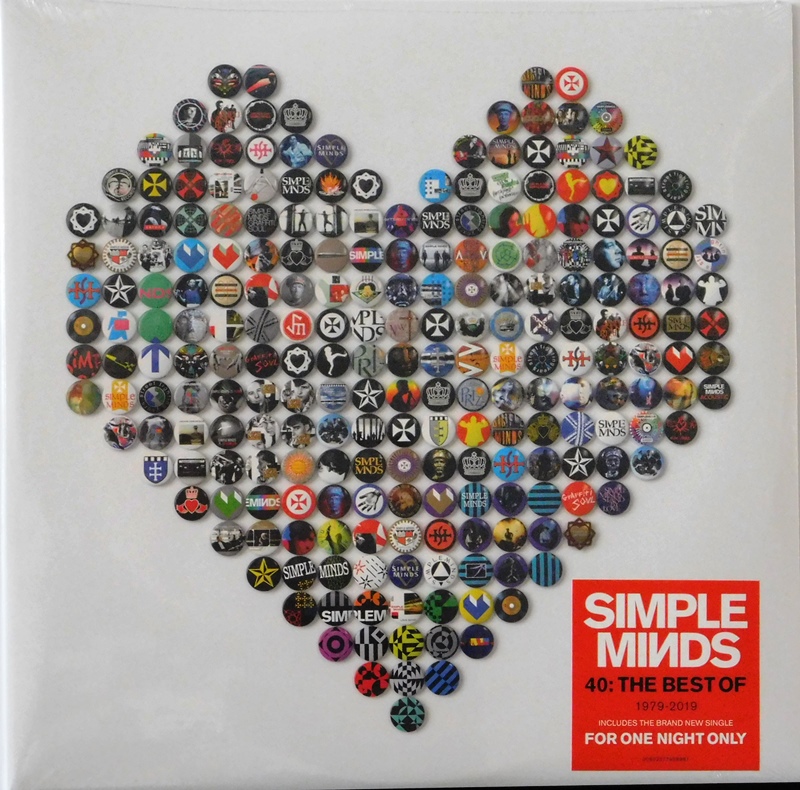 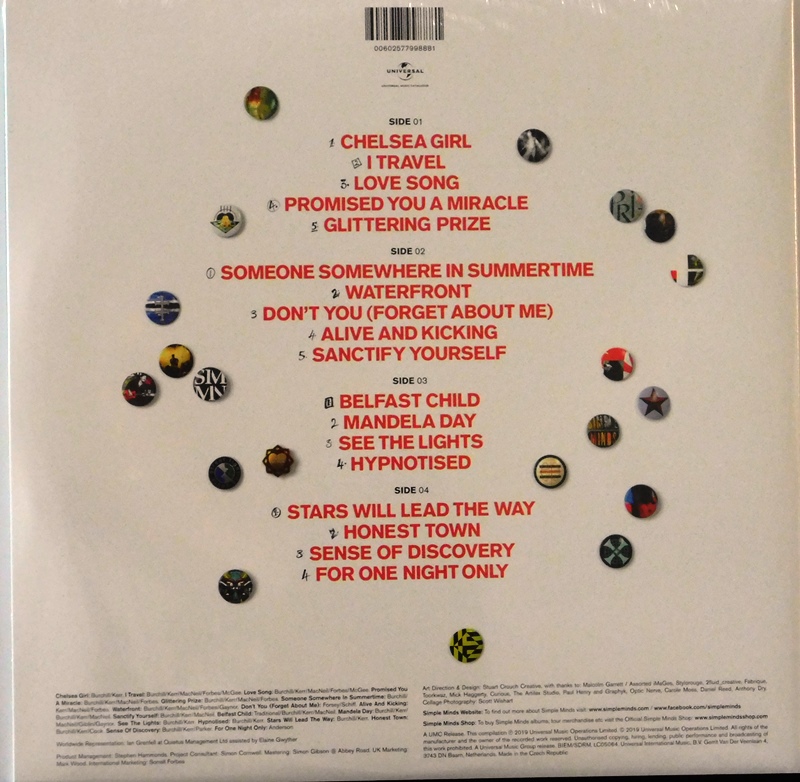 Formed in the seventies Simple Minds have become one of the most successful bands ever to come from Scotland selling over 60 million records worldwide and chalking up twenty studio albums and numerous top 10 singles the band are truly global. 40: The Best Of – 1979 – 2019 is a newly complied anthology that covers the bands career from the very beginning to present day, it has been compiled in conjunction with the band and presents the very best of the bands extensive catalogue. The album was remastered at the world-famous Abbey Road studios and have new art by long-time collaborator Stuart Crouch which represents the 40 years.