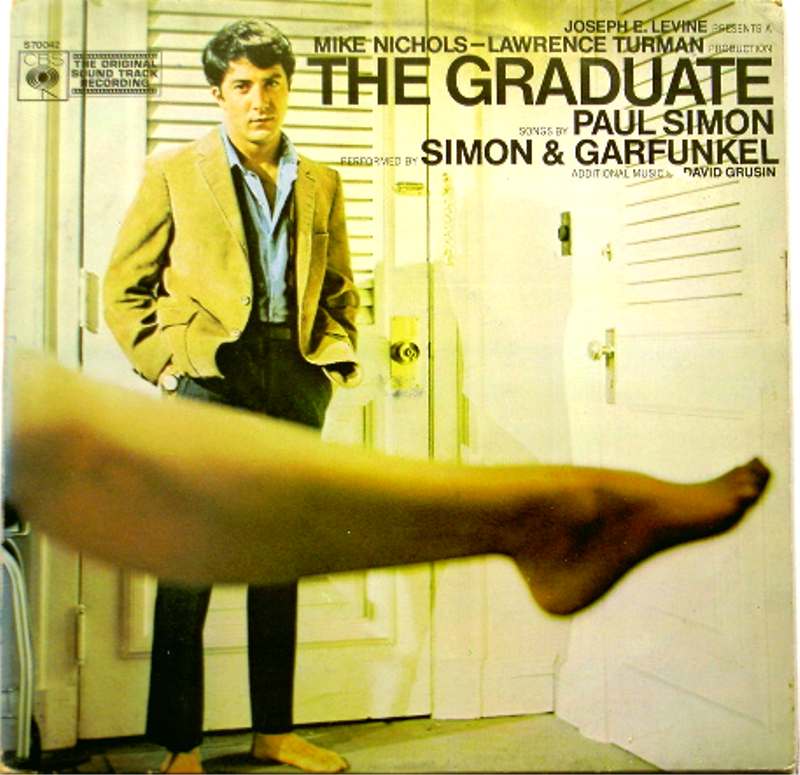 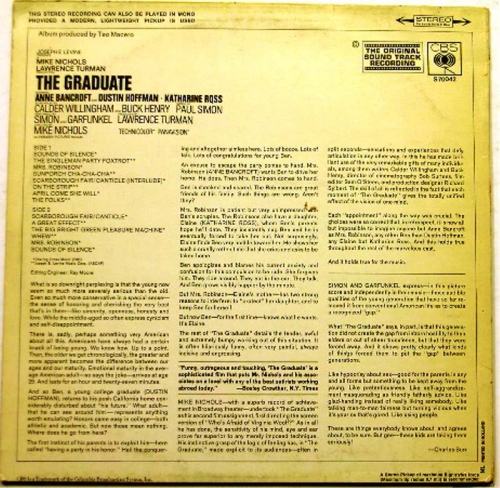 The Graduate is an album of songs from the soundtrack of Mike Nichols' movie The Graduate, featuring many songs from the folk-rock duo Simon & Garfunkel as well as several instrumental pieces by Dave Grusin. Released on January 21, 1968, the album was produced by Teo Macero.

Although the album features two versions of the acclaimed "Mrs. Robinson", neither is the full version as featured on Bookends. The first is an instrumental, while the second is abbreviated, tapering off as it does in the film. However, the other major song of the album, "The Sound of Silence" is used three times in the film.