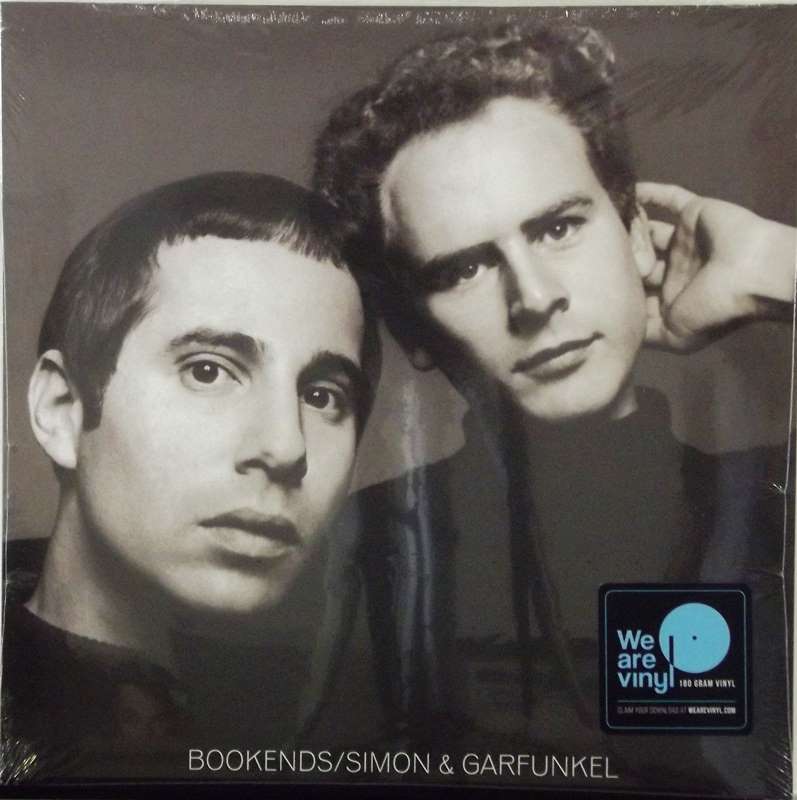 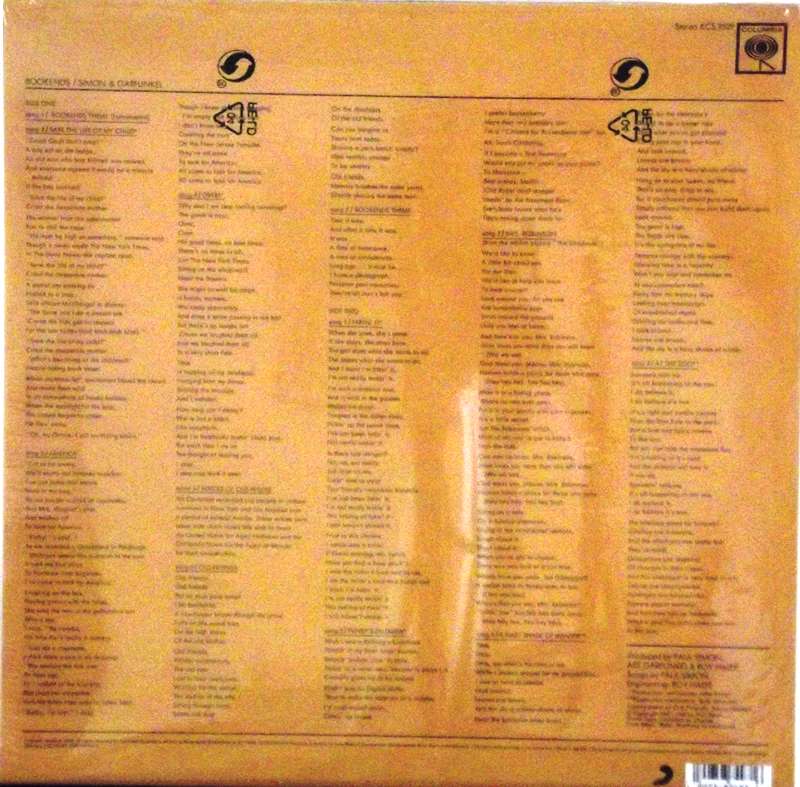 Bookends is the fourth studio album by American music duo Simon & Garfunkel. Produced by Paul Simon, Roy Halee and Art Garfunkel, the album was released on April 3, 1968, in the United States by Columbia Records. The duo had risen to fame two years prior with the albums Sounds of Silence and Parsley, Sage, Rosemary and Thyme and the soundtrack album for the 1967 film The Graduate.

Bookends is a concept album that explores a life journey from childhood to old age. Side one of the album marks successive stages in life, the theme serving as bookends to the life cycle. Side two largely consists of unused material for The Graduate soundtrack. Simon's lyrics concern youth, disillusionment, relationships, old age, and mortality. Much of the material was crafted alongside producer John Simon, who joined the recording when Paul Simon suffered from writer's block. The album was recorded gradually over the period of a year, with production speeding up around the later months of 1967.

Initial sales for Bookends were substantial in the US, and the album produced the number-one single "Mrs. Robinson". The album sold best in the US and in the United Kingdom, where it peaked at number one. Bookends was considered a breakthrough for the duo, placing them on the same level as artists such as the Beatles, Bob Dylan and the Rolling Stones at the forefront of the cultural movement in the 1960s. The album has continued to receive critical acclaim.