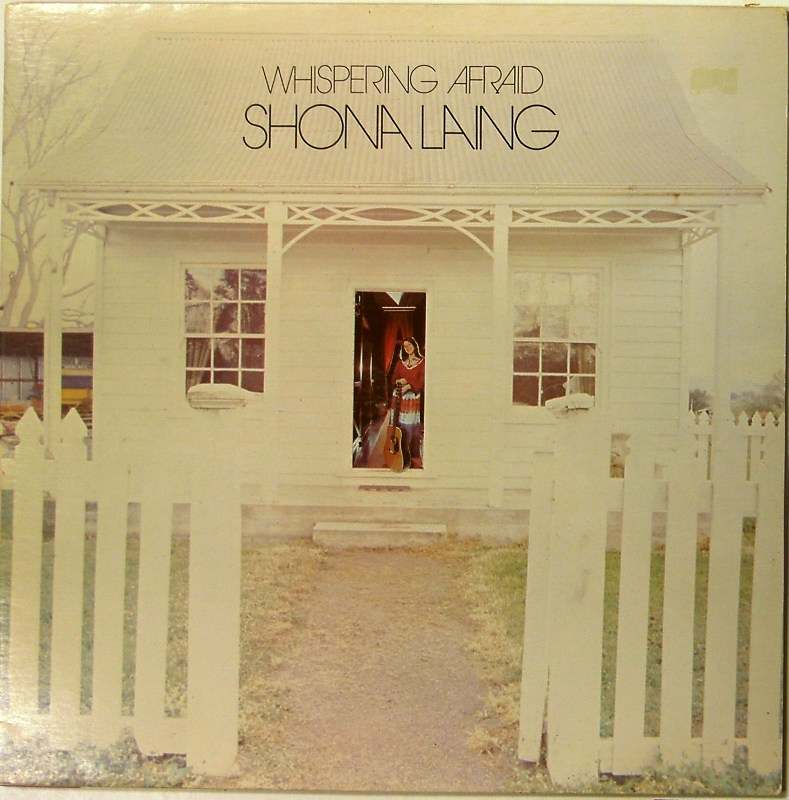 Shona Laing's rise to fame was the result of extensive television exposure. Laing shot to overnight stardom in 1972 singing her way into the New Faces finals with a song called "1905". Over the next three years Laing collected two gold discs, three RATA Awards and twice represented New Zealand at the Tokyo World Song Festival.

Shona was a 17 year old schoolgirl in 1972. She composed all her own material and after her success on New Faces, Phonogram signed her up to a recording deal. They released her first single "1905"/"There Are No Words (To Describe)" on the Vertigo label. "1905" peaked at number 4 on the National Charts in February 1973. A second single, "Show Your Love"/"Don't Expect Me To Be Your Friend" also peaked at number 4 in September 1973.

Later in 1973 she entered the Studio One television competition with a song called "If Only", but this time failed to place. But that disappointment was soon forgotten when she picked up two RATA Awards, 'Best New Artist' and 'Recording Artist Of The Year". Shona also took top prize at the Tokyo Song Festival with a song called "Masquerade" and was awarded two gold discs for "1905" and "Show Your Love".

"Masquerade"/"If You Could Read My Mind" was released as a single in 1973 and reached number 11 in November on the National Charts. Her forth single "Someone To Be With"/"Lady Dipton" failed to chart. Late in 1973 Shona also released her first album "Whispering Afraid", which sold very well.