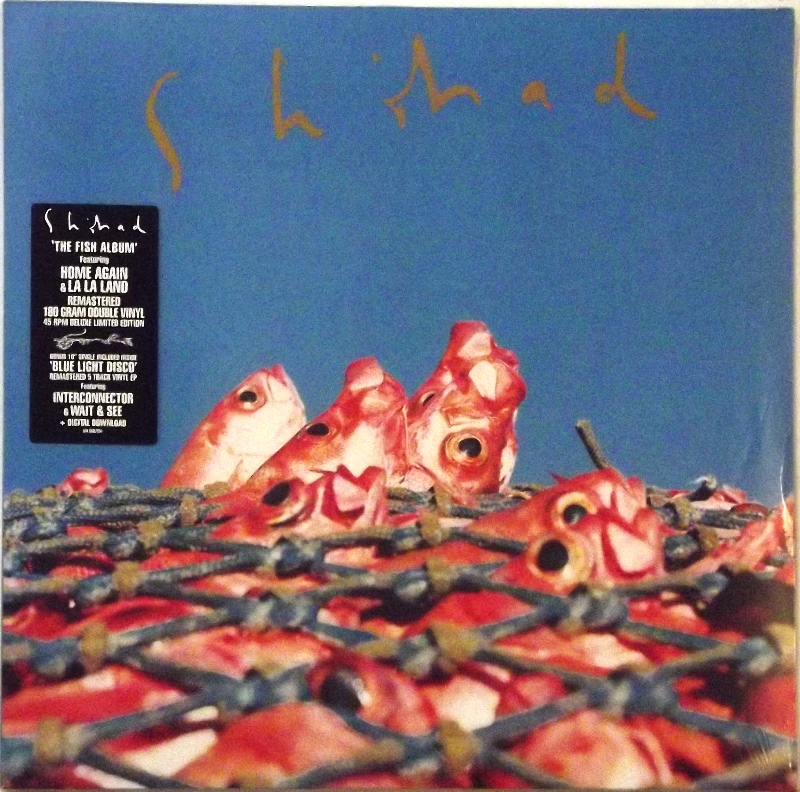 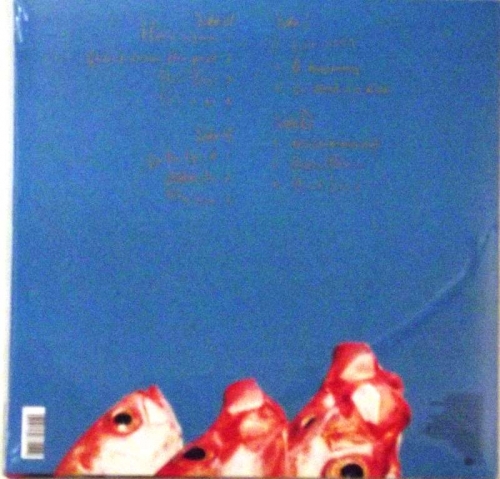 SHIHAD’s self-titled breakthrough album, often known as “The Fish Album” was originally released twenty years ago in October 1996. It’s been re-released on vinyl in April with a bonus 10″ of their Blue Light Disco EP.

The third album is longer than their earlier vinyl reissues Churn and Killjoy, so it has been spread across two discs as to not diminish volume and audio quality. The presentation of the tracks over two vinyl discs allows the recordings to achieve maximum audio quality and the discs are able to track at 45rpm. The original recordings have been re-mastered by Tony ‘Jack the Bear’ Mantz, who has done all the previous Shihad vinyl reissues.

The deluxe 2LP set will come