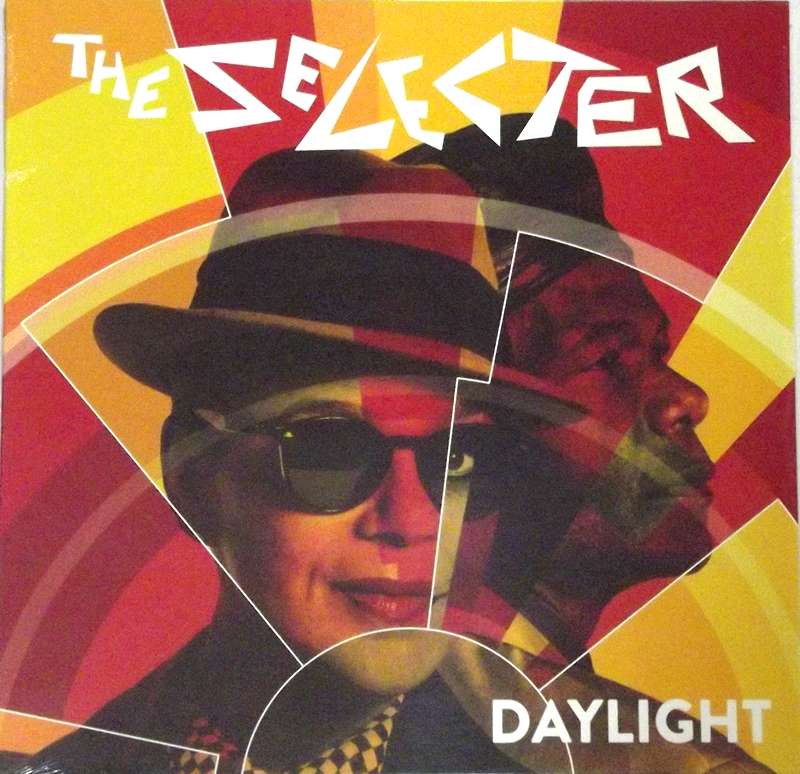 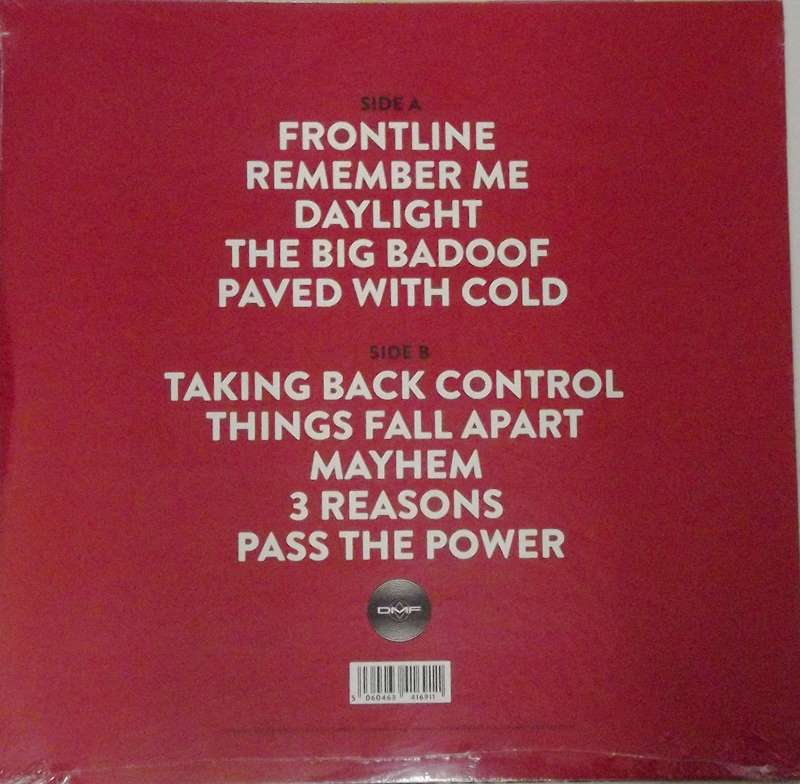 The Selecter is excited to return to the US this August for a handful of headlining dates before joining Rancid and The Dropkick Murphys on a North American arena run including a performance at LA's It's Not Dead Festival with Buzzcocks, The Flatliners, Kevin Seconds and more. The US trek comes on the heels of several UK and European festivals and kicks off an extensive world tour for the legendary 2-tone band. As The Selecter gear up for the October 2017 release of a new full-length studio album - Daylight - they dropped the first single "Frontline" this past Friday - 7.7.2017. The song is about the internet - consumerism, social media and how we interact online in the modern world. "Frontline" asks the question: "Can we really reduce peoples' lives to hashtags?" The track recently premiered on Steve Lamacq's BBC6 Radio show Good Day, Bad Day and is the first single to be released from the forthcoming album.

The Selecter is led by their iconic frontwoman Pauline Black, alongside a hugely talented band of musicians, and co-fronted by original member Arthur 'Gaps' Hendrickson. The anarchic passion that fuelled the band's gigs during the 2-Tone era is still there, except the pair (Pauline & Gaps) are more driven than ever. Their confidence is sky-high and they're also writing the best songs of their career, which is saying something given the enduring popularity of hits like "Three Minute Hero," "Missing Words" and "On My Radio." Just last year, the band celebrated the 35th anniversary of its seminal debut album Too Much Pressure by hitting the road in the US and UK to play the record front-to-back while spreading its message of activism for unity.