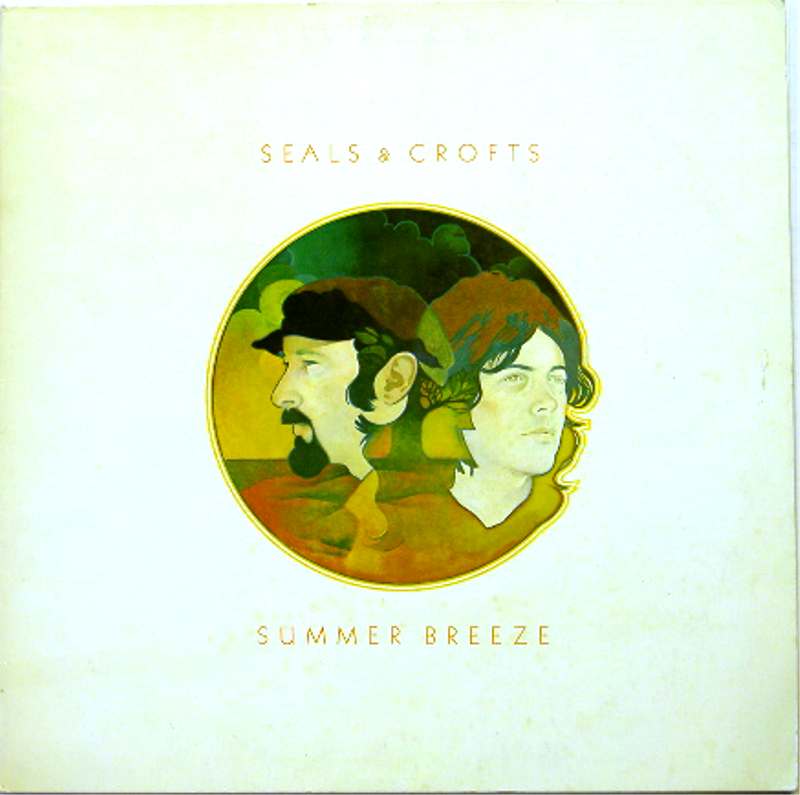 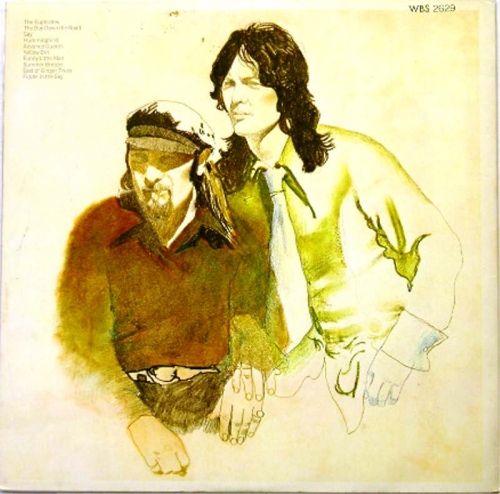 Summer Breeze is the fourth album by the American soft rock band Seals and Crofts, released in 1972 through Warner Bros. Records. It was a major commercial breakthrough for the group, and peaked at #7 on the Billboard album chart. The title cut was released as a single on September 9, 1972, peaking at #4 on the Adult Contemporary chart, and #6 Pop. "Hummingbird" was the second single, climbing to #12 AC, #20 Pop, and #40 on the Canadian RPM Magazine charts.