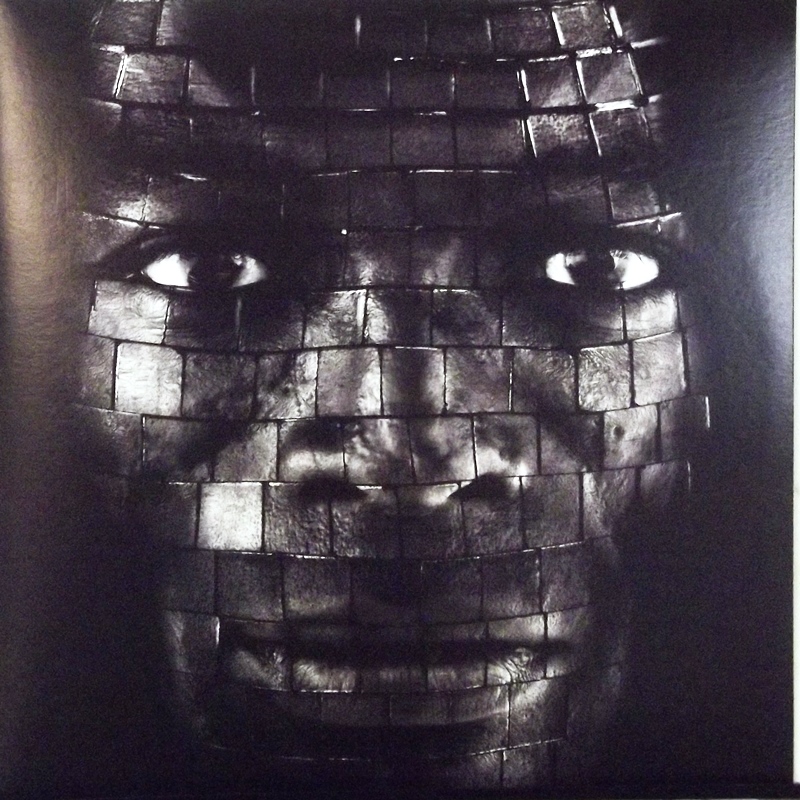 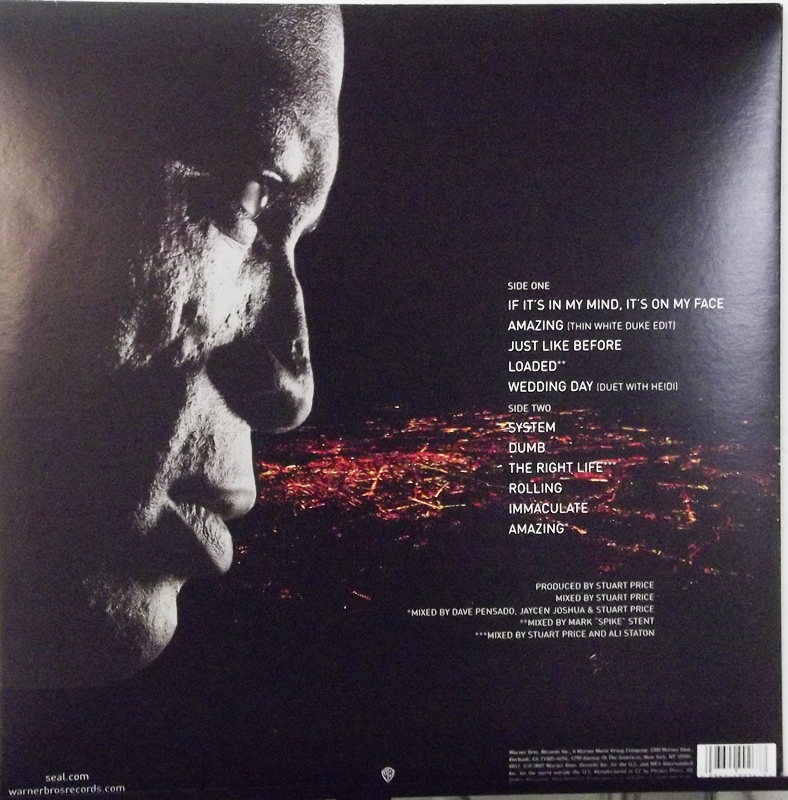 System is the fifth studio album by British soul/R&B singer Seal, released on 12 November 2007. In his online blog, Seal described the album as a return to his dance roots and his best album since his debut.[11] However, it is his lowest-selling album to date in the US, selling 155,000 copies in the first year of its release, according to Nielsen SoundScan.[12]