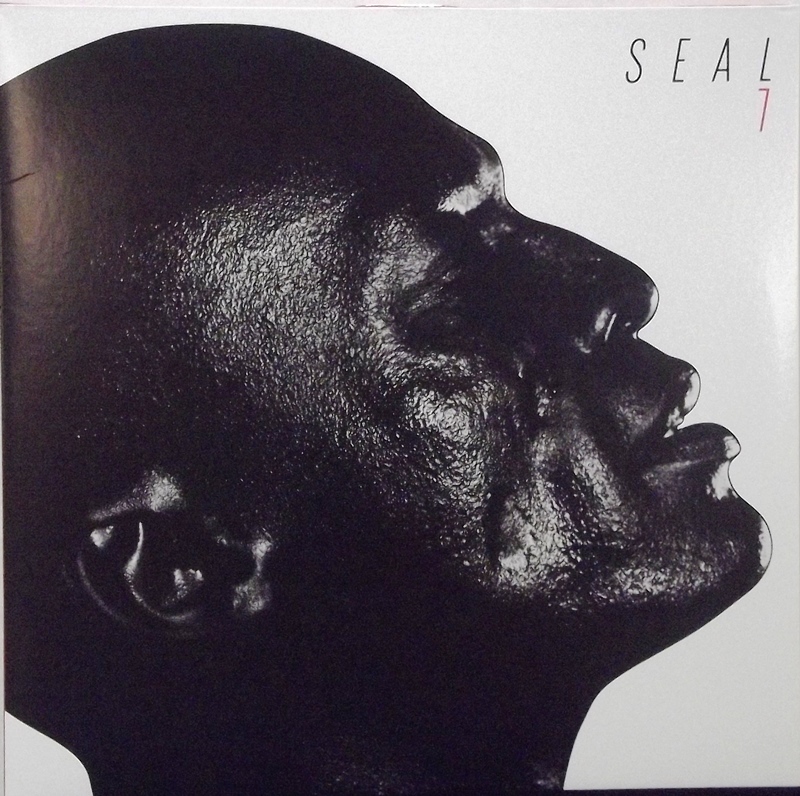 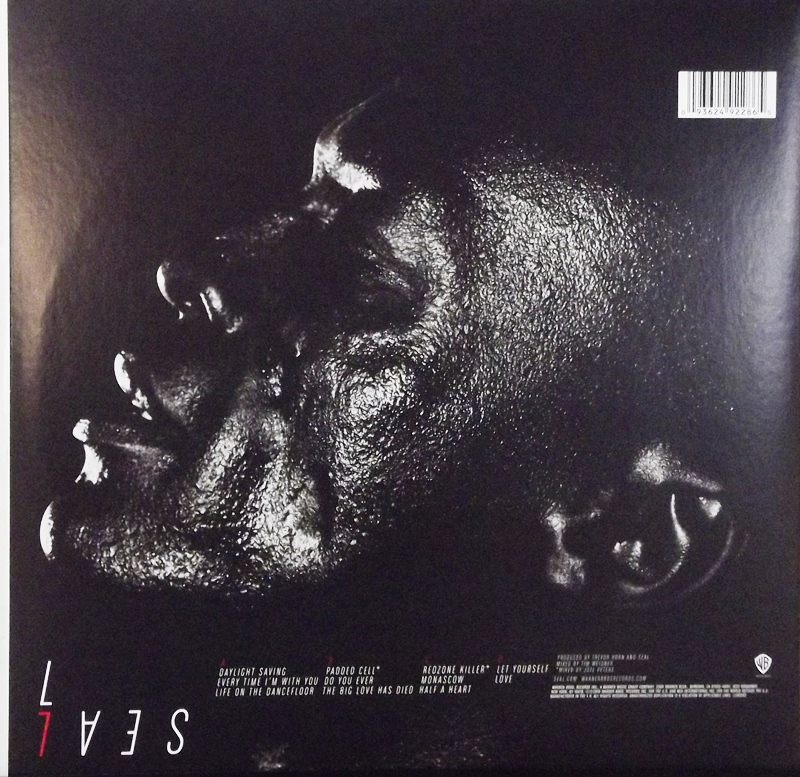 7 is the ninth studio album by British soul and R&B singer-songwriter Seal.[6] The album was released on 6 November 2015 by Warner Bros. Records. Its title comes from being the seventh album of original songs, his first since Seal 6: Commitment (2010).

The singles "Every Time I'm with You" and "Do You Ever" were released on 11 September 2015. Two promotional singles were released in advance of the album; "Life on the Dancefloor" on 2 October and "Padded Cell" on 16 October.