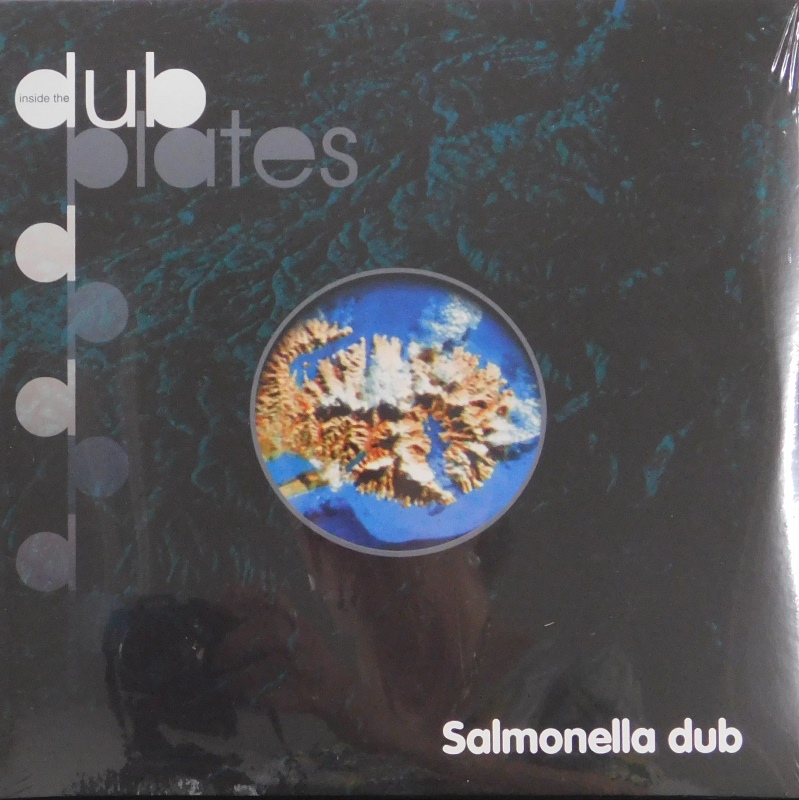 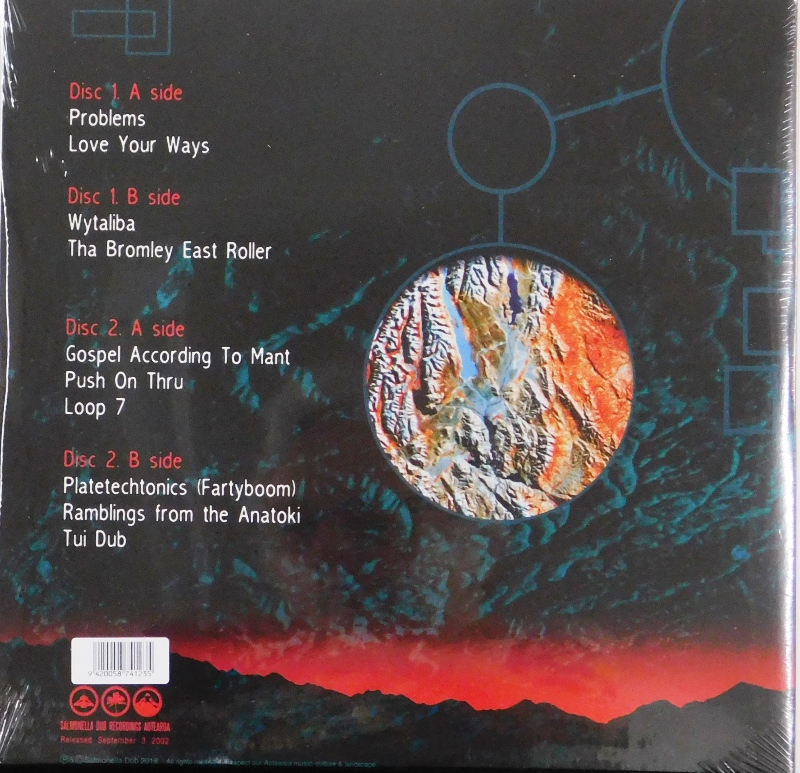 Inside The Dub Plates

Inside the Dub Plates is an album by New Zealand dub group, Salmonella Dub released in 2001.

Salmonella Dub employed their old engineer David Wernham (currently with Shihad) to record all their live instrumentation on this album as well as Paddy Free to boffin and co-produce.