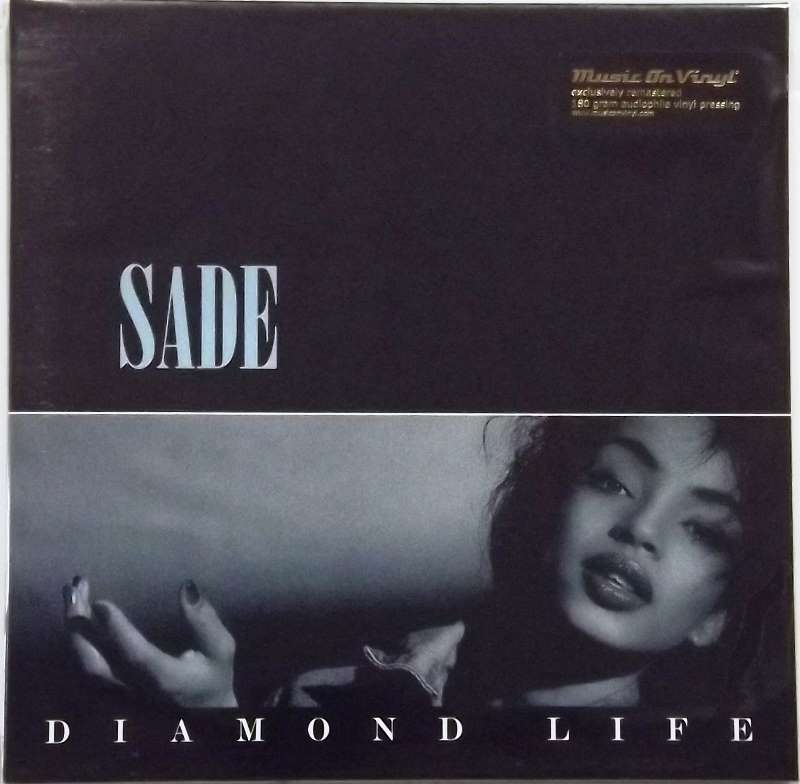 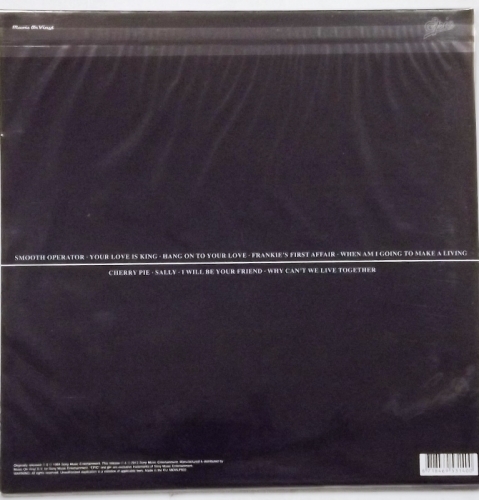 Diamond Life is the debut studio album by the English band Sade, it was first released in the United Kingdom on 16 July 1984 by Epic Records and in the United States on 27 February 1985 by Portrait Records. After studying fashion design, and later modelling, Sade Adu began backup singing with British band Pride, during this time Sade and three of the original members of "Pride" left the group to form their own band. Following this the band began to record demos and tour in London and New York, during the later performance Sade was spotted and received interest from record labels. Sade first signed to Epic as a solo artists whilst the rest of the band singed shortly after.

Recording for the album began in 1983 at The Power Plant in London and lasted a total of six weeks, the albums content was wrote by Sade and Stuart Matthewman whilst the production was handled by Robin Millar. A total of fifteen songs were recorded for the album with the use of live instruments, the bands recording sessions led to sonically experimental material, that included a variety of genres including Soul, quiet storm, Jazz and sophisti-pop with lyrics revolving mainly around themes of love.

Upon release Diamond Life was met with acclaim from music critics and went on to win the Brit Award for Best British Album in 1985. Commercially the album was a success peaking at number two on the UK Album Chart and number five on the US Billboard 200, the album was later certified multi platinum in both regions. Diamond Life went on to sell over six million copies worldwide, becoming one of the top-selling debut recordings of the '80s and the best-selling debut ever by a British female vocalist. The album spawned four singles including the highly charting singles "Your Love Is King" and "Smooth Operator".