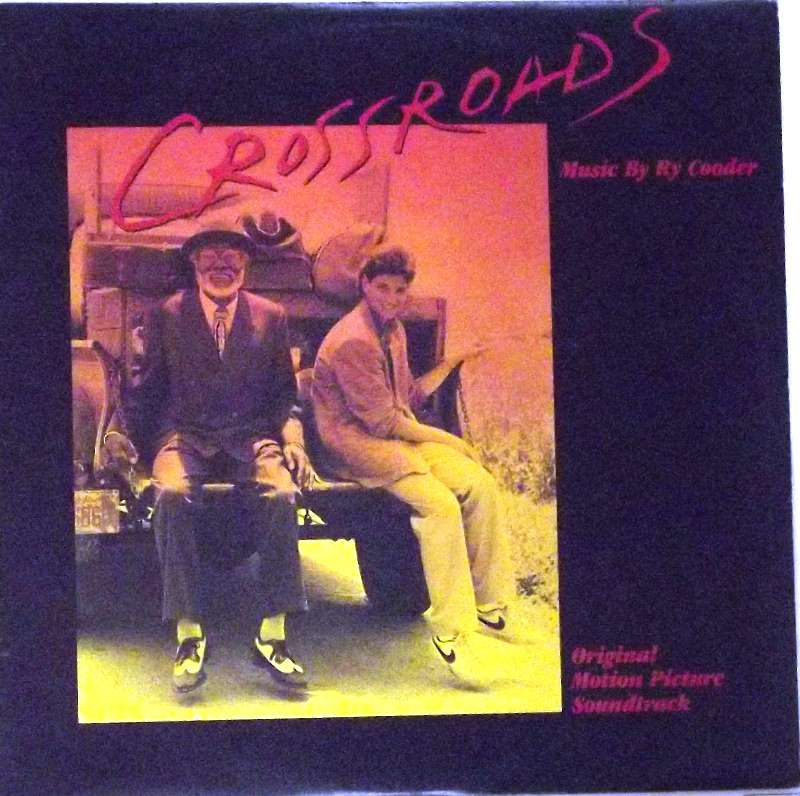 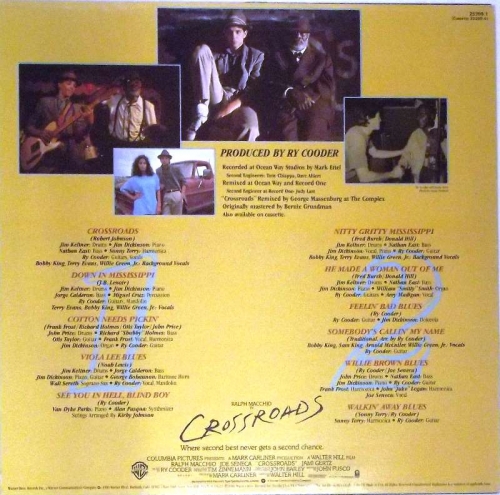 Crossroads is the soundtrack to the 1986 film starring Ralph Macchio, Joe Seneca and Jami Gertz, inspired by the legend of blues musician Robert Johnson.

The film was written by John Fusco and directed by Walter Hill and featured an original score featuring Ry Cooder, Arlen Roth and Steve Vai on the soundtrack's guitar, and harmonica by Sonny Terry. Vai also appears in the film as the devil's guitar player in the climactic guitar duel.