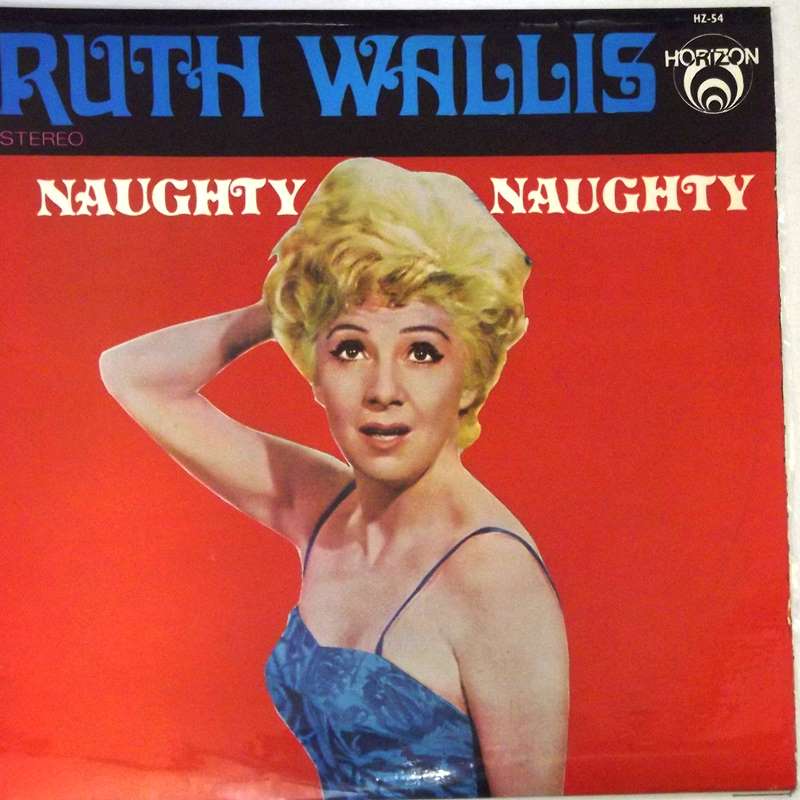 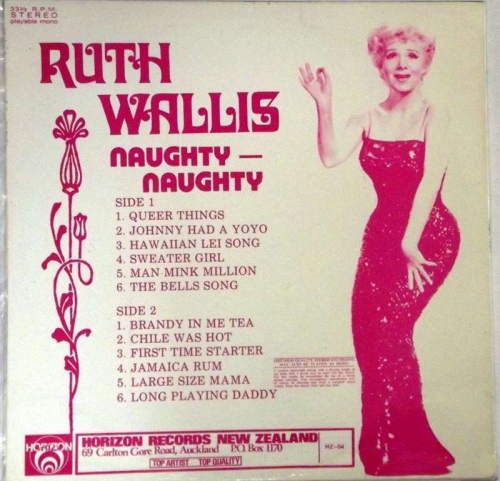 Born Ruth Shirley Wohl in Brooklyn, New York, Wallis began her career singing jazz and cabaret standards – with such bands as Isham Jones and Benny Goodman on road tours for a couple of months; but gained fame in the 1940s and 1950s for her risqué, satirical songs, rife with double entendres that she wrote herself. She did have a mainstream hit with "Dear Mr. Godfrey," a song about Arthur Godfrey's public firing of Julius La Rosa, that reached #25 in late 1953.

She sang with a studio orchestra and often took on an accent for songs about characters from other countries. Her music was occasionally featured on the Doctor Demento show in the 1970s.

She started singing in lounges and cocktail bars, where she met her husband Hy Pastman. Eventually it became clear that her novelty songs, which relied mostly upon double entendres, were the most popular. These songs discussed a number of topics that were taboo in 1950s America, such as homosexuality and infidelity. For this reason, her songs were banned from Boston radio stations. She often had difficulty securing distribution for her works, so she started her own record label, Wallis Original Recordings. When she arrived in Australia for a tour customs agents seized her records. Rather than ruin her career, this only brought out crowds.

Wallis retired in the 1970s to spend more time with her husband and two children, but continued to work on material for Broadway shows. Some of her most famous songs were collected and became the Off-Broadway hit, BOOBS! The Musical: The World According to Ruth Wallis. BOOBS! opened at the Triad Theater in New York City on May 19, 2003; by closing date it had played nearly 300 performances. Produced and choreographed by Lawrence Leritz, it has had subsequent runs in New Orleans and Wichita.

In March 2007 Wallis was honored by the National Archives of Australia. Memorabilia of hers was included in 'Memory of a Nation', a permanent exhibition opening in Canberra.

Wallis died on December 22, 2007, in South Killingly, Connecticut, from complications of Alzheimer's Disease.