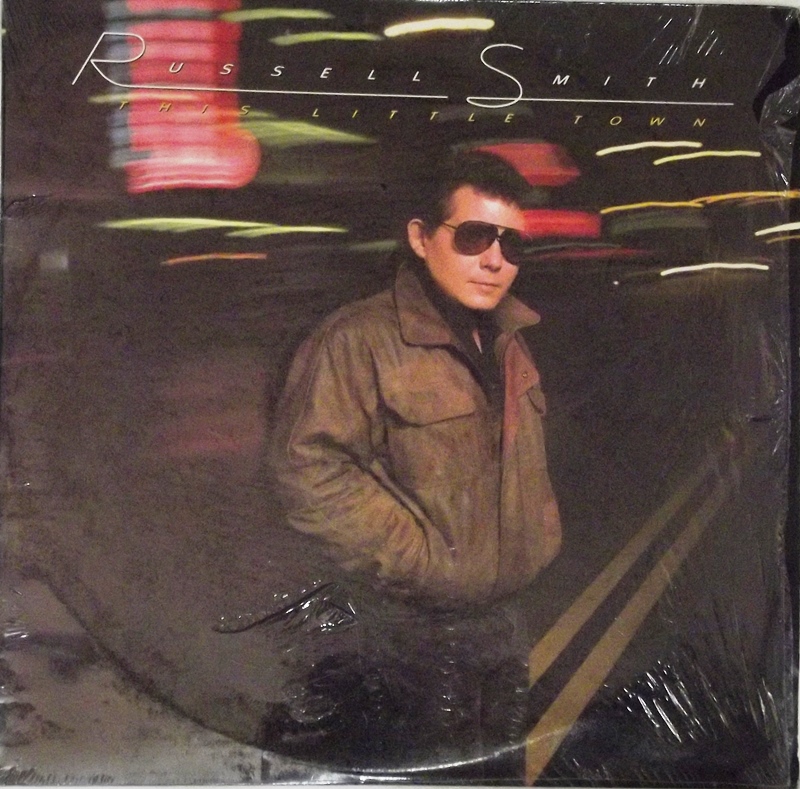 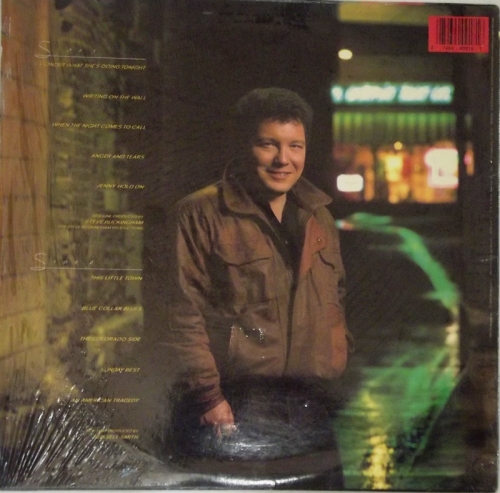 Russell Smith (born June 17, 1949 in Nashville, Tennessee) is an American country music singer-songwriter. Formerly the lead singer of the Amazing Rhythm Aces, Smith launched a solo career in 1984. He was signed by Epic Records in 1988, who released his debut album, This Little Town, the following year. His highest-charting single, "I Wonder What She's Doing Tonight," peaked at No. 37 on the Billboard Hot Country Singles & Tracks chart in 1989. In 1993, Smith became the lead singer of bluegrass novelty group Run C&W.

Smith also found success as a songwriter, penning Number One songs for Randy Travis ("Look Heart, No Hands"), T. Graham Brown ("Don't Go to Strangers"), Don Williams ("Heartbeat in the Darkness"), and Ricky Van Shelton ("Keep It Between the Lines"). In addition, he wrote "Big Ole Brew" which became a No. 3 country music hit for Mel McDaniel in 1982.