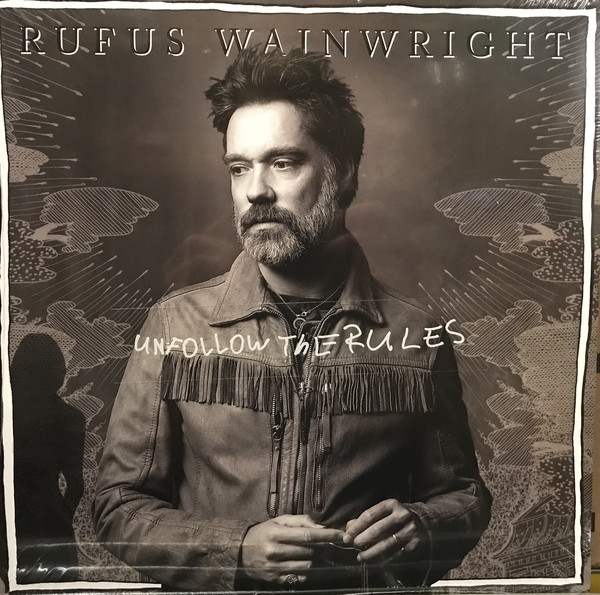 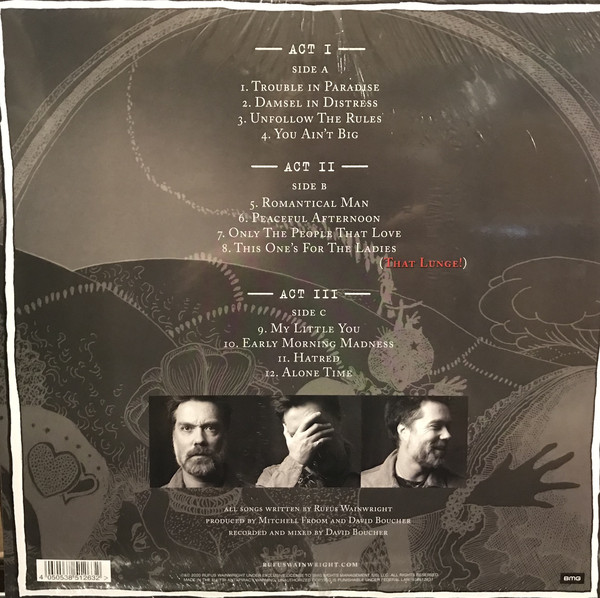 Unfollow the Rules is a studio album by Rufus Wainwright, released on July 10, 2020. It marks Wainwright's ninth of original material, his first since Out of the Game (2012), and his first under BMG.[1] The album was produced by Mitchell Froom, and other contributors include Matt Chamberlain, Jim Keltner, and Blake Mills.

"Trouble in Paradise", released in October 2019, served as the album's lead single. "Damsel in Distress", "Peaceful Afternoon", and "Alone Time" were released in February, March, and April 2020, respectively. Originally scheduled to be available on April 24, the album's release date was pushed back to July 24 because of the ongoing coronavirus pandemic.[2]

It was nominated for a 2020 Grammy Award in the Best Traditional Pop Album category.[3]