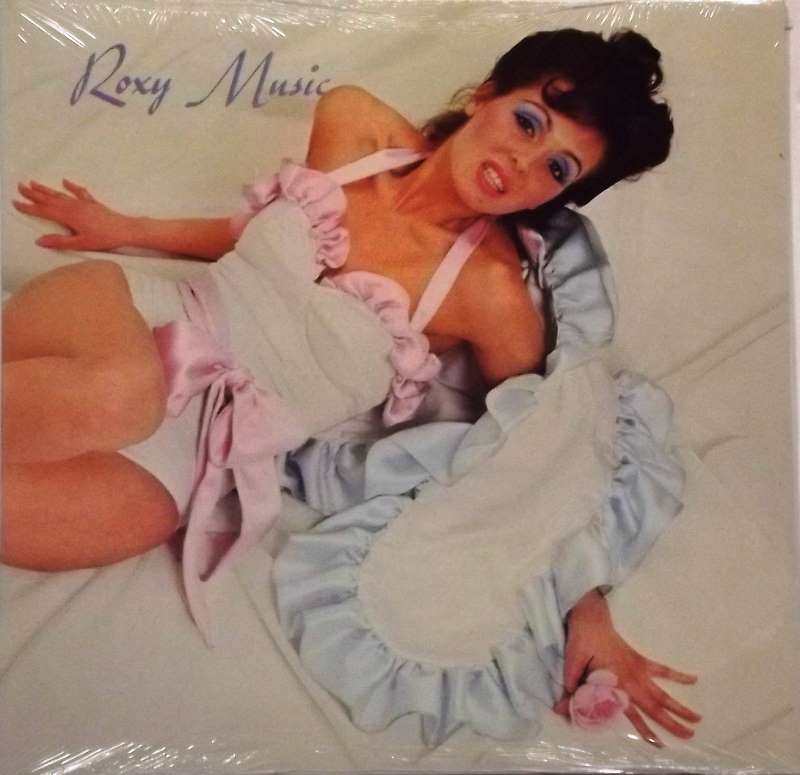 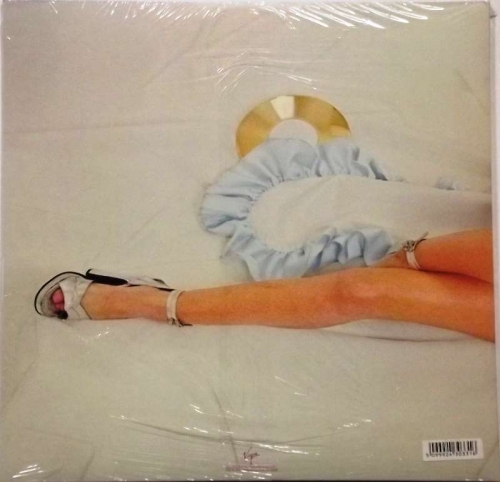 Roxy Music is the debut studio album by art rock band Roxy Music. It was released on 16 June 1972. It was generally well received by contemporary critics and made it to number 10 in the UK Albums Chart.

The opening track, "Re-Make/Re-Model", has been labelled a post-modernist pastiche, featuring solos by each member of the band echoing various touchstones of Western music, including The Beatles' "Day Tripper", Duane Eddy's version of "Peter Gunn", and Wagner's "Ride of the Valkyries"; the esoteric "CPL 593H" was supposedly the license number of a car spotted by Bryan Ferry that was driven by a beautiful woman. Brian Eno produced some self-styled "lunacy" when Ferry asked him for a sound "like the moon" for the track "Ladytron". "If There Is Something" was covered by David Bowie's Tin Machine, and was later featured quite extensively, almost as a central figure, in the British film Flashbacks of a Fool.

Several of the album's songs were thematically linked to movies. "2HB", with its punning title, was Ferry's tribute to Humphrey Bogart and quoted the line "Here's looking at you, kid" made famous by the 1942 film Casablanca; "Chance Meeting" was inspired by David Lean's Brief Encounter (1945). "The Bob" took its title from Battle of Britain (1968) and included a passage simulating the sound of gunfire.