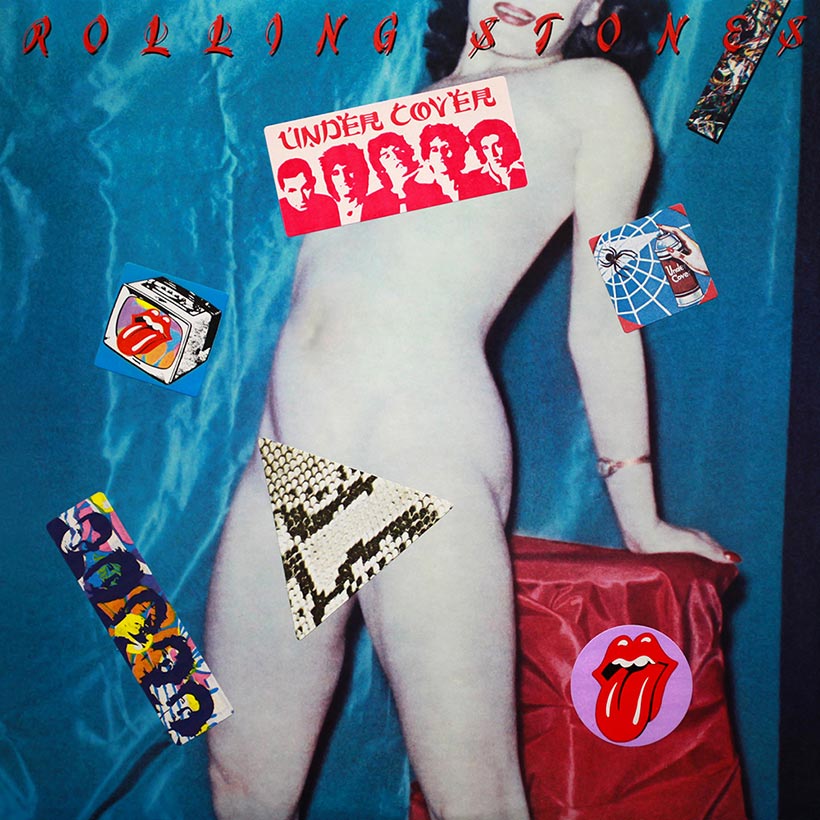 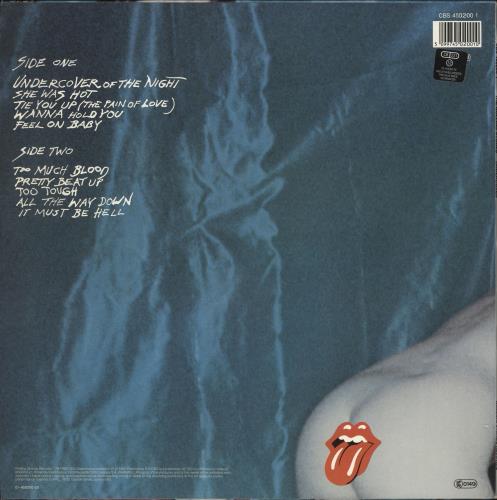 Undercover is the 17th British and 19th American studio album by the English rock band the Rolling Stones, released on 7 November 1983 by Rolling Stones Records.

After their preceding studio album, Tattoo You (1981), which was mostly patched together from a selection of outtakes, Undercover was their first release of all new recordings in the 1980s. Tensions in the studio were high, as each of the principal songwriters wanted to take the band in a different direction. Vocalist Mick Jagger sought to adapt to modern trends in music, favouring reggae, worldbeat, and new wave musical textures, while guitarist Keith Richards wanted the band to return to their blues rock roots. As a result, the album is an eclectic, if uneven, collection of songs covering a wide range of styles. Besides the other principal band members, including guitarist Ronnie Wood, bassist Bill Wyman, and drummer Charlie Watts, the album featured many guest musicians. It would be the last album released during the lifetime of Ian Stewart, a former member of the band and frequent contributor on piano.

It would be the first Rolling Stones album in over a decade to miss reaching No. 1 on the U.S. album charts, peaking at No. 4. Three singles were released from the album, with the highest rated being the top-40 release "Undercover of the Night".