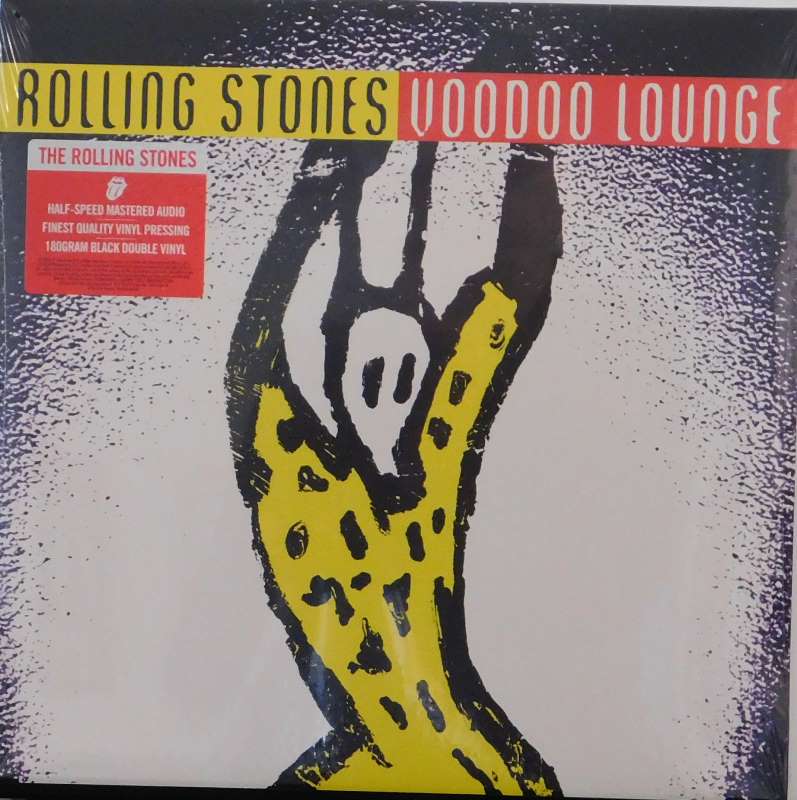 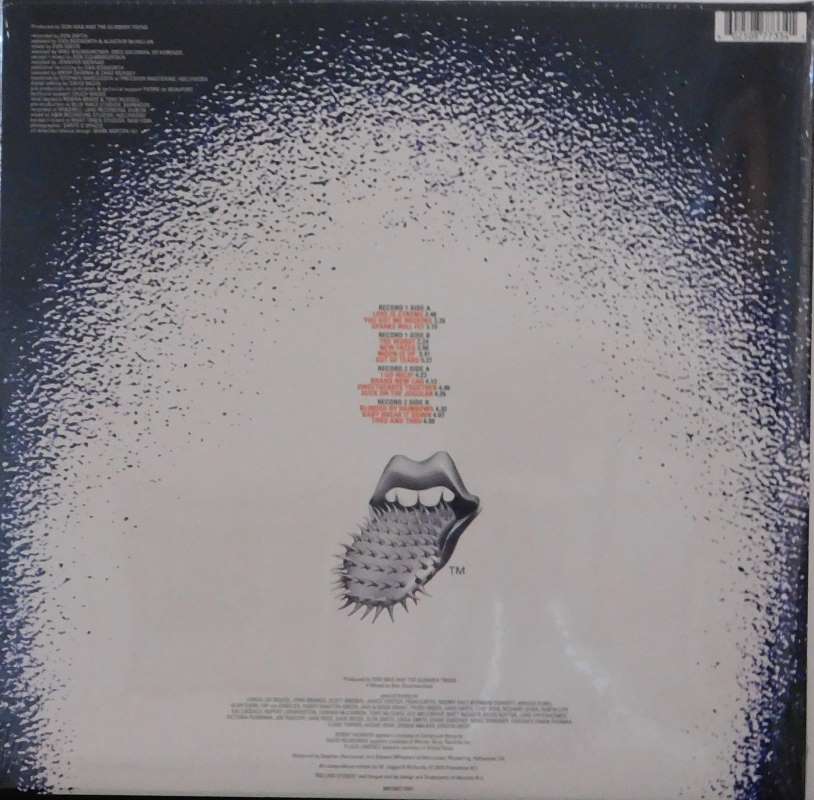 Voodoo Lounge is the 20th British and 22nd American studio album by British rock band The Rolling Stones, released in July 1994. As their first new release under their new alliance with Virgin Records, it ended a five-year gap since their last studio album, Steel Wheels in 1989. Voodoo Lounge is also the band's first album without long-time bassist Bill Wyman. He left the band in early 1991, though the Stones did not formally announce the departure until 1993.[2] In 2009, the album was remastered and reissued by Universal Music. This album was released as a double album on vinyl and a single CD and cassette.

After the departure of Wyman, the Stones chose not to replace him as a band member and continue as a four-piece with Mick Jagger (vocals), Charlie Watts (drums), Keith Richards and Ronnie Wood (both guitars). Bass guitar was played by Darryl Jones, who would perform with the Stones in the studio and on tour as a contracted player. Keyboards were provided by Chuck Leavell. Jones and Leavell, though not band members, would remain collaborators with the group for the next quarter century. Don Was was brought in to produce the album alongside Jagger and Richards.

The album sold well enough, reaching either gold or platinum status in several countries, but failed to produce a US top-40 hit. The song "Love Is Strong", did peak at No. 14 in the UK, and "You Got Me Rocking" (No. 23 UK) became a staple on most subsequent Stones tours. The album was well-received by critics and won the inaugural Grammy Award for Best Rock Album in 1995.