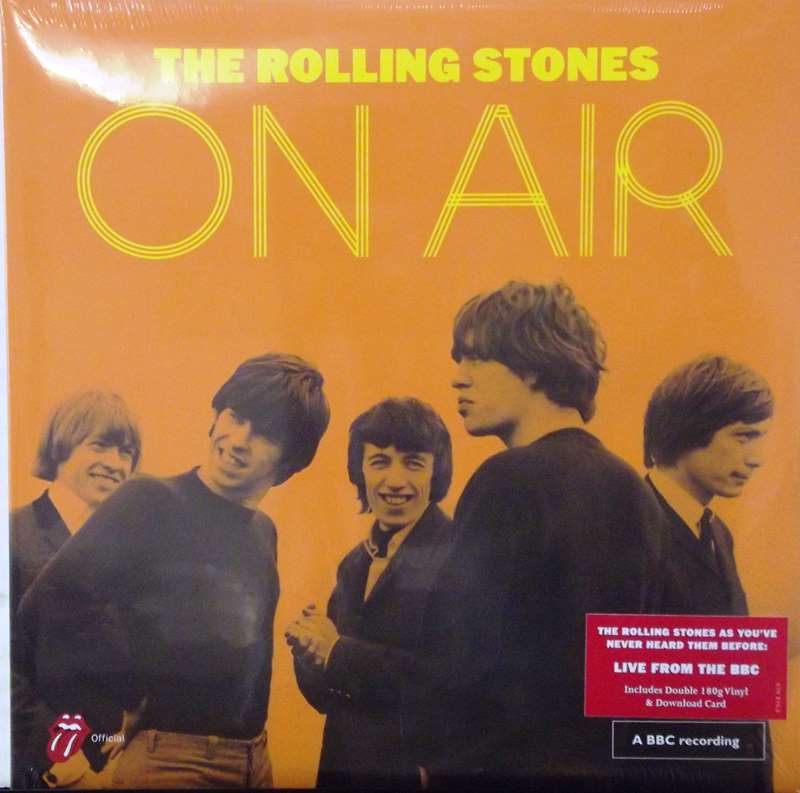 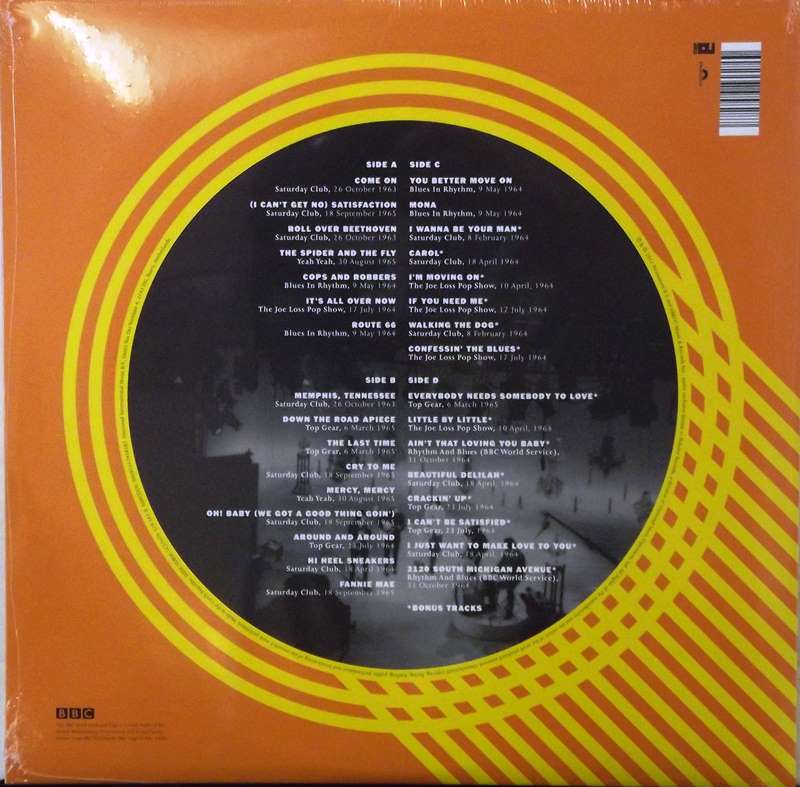 The Rolling Stones On Air

On Air is a compilation album by the Rolling Stones released on 1 December 2017.[1][2] The standard versions of the album contain 18 live and studio recordings of the band aired on the BBC in 1963–1965. Deluxe editions of the album contain an additional 14 tracks.[3] It emerged 20 years after initial newspaper reports that such an album could be forthcoming.[4]