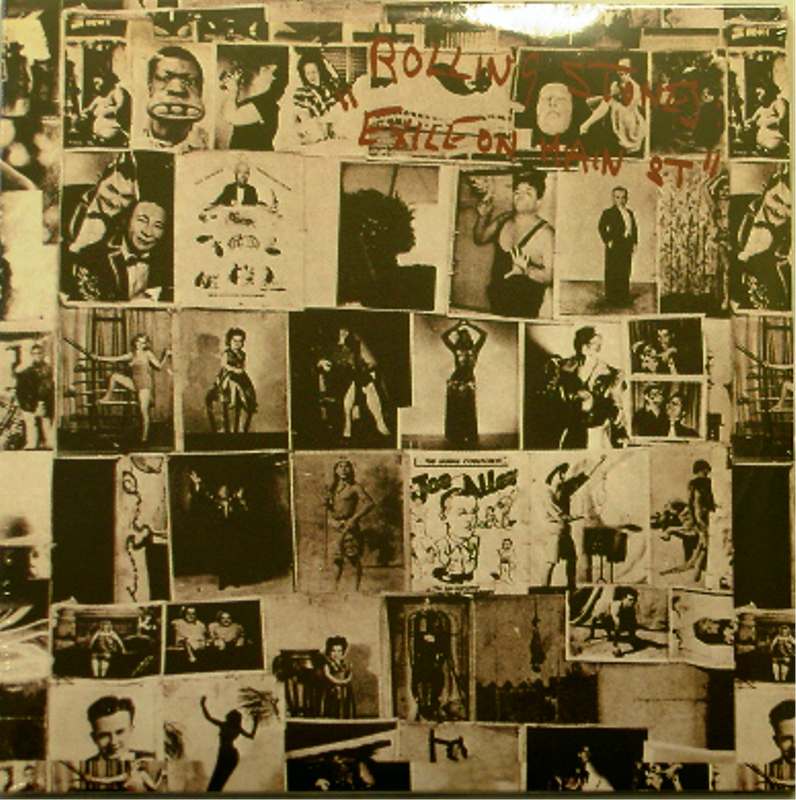 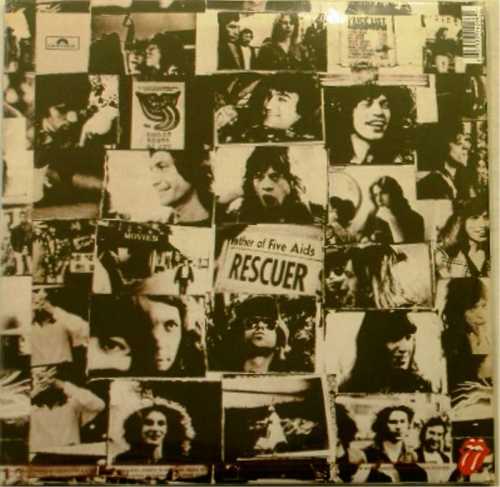 Exile on Main St. is a double album by English rock band the Rolling Stones, released on 12 May 1972 on LP by Rolling Stones Records. It was the band's first double album and tenth studio album released in the United Kingdom.[2] It was primarily recorded in a rented villa in Nellcôte, France while the band lived abroad as tax exiles, and is rooted in styles such as blues, rock and roll, swing, country, and gospel. The sessions included additional musicians such as pianist Nicky Hopkins, saxophonist Bobby Keys, drummer Jimmy Miller, and horn player Jim Price, and were completed at Los Angeles's Sunset Sound.

Although it originally received mixed reviews, some critics have since called Exile on Main St. the Rolling Stones' best work, and it has been ranked on various lists as one of the greatest albums of all time. A remastered and expanded version of the album was released in Europe on 17 May 2010 and in the United States on 18 May 2010, featuring a bonus disc with 10 new tracks.[3