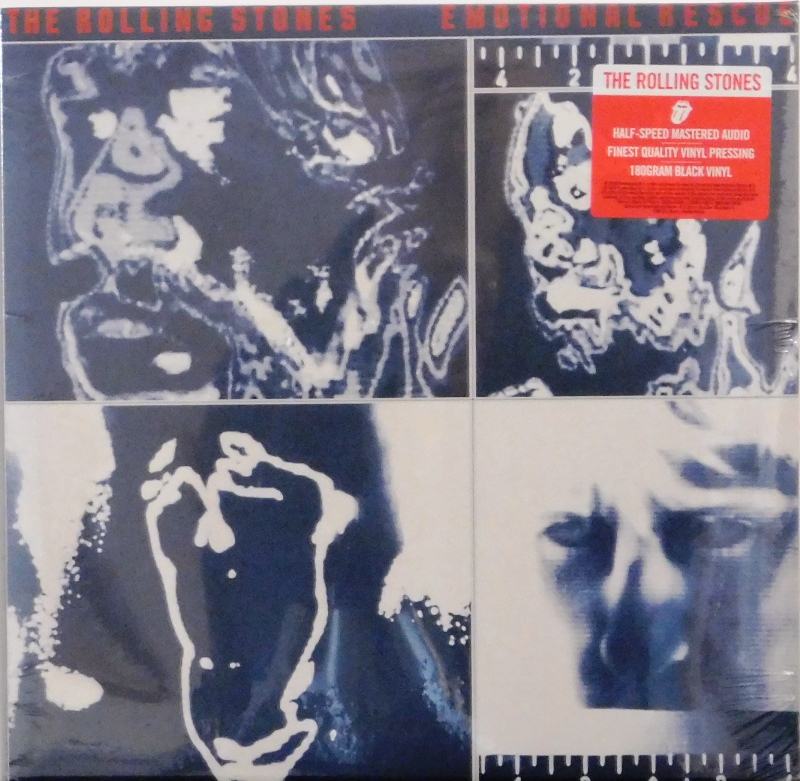 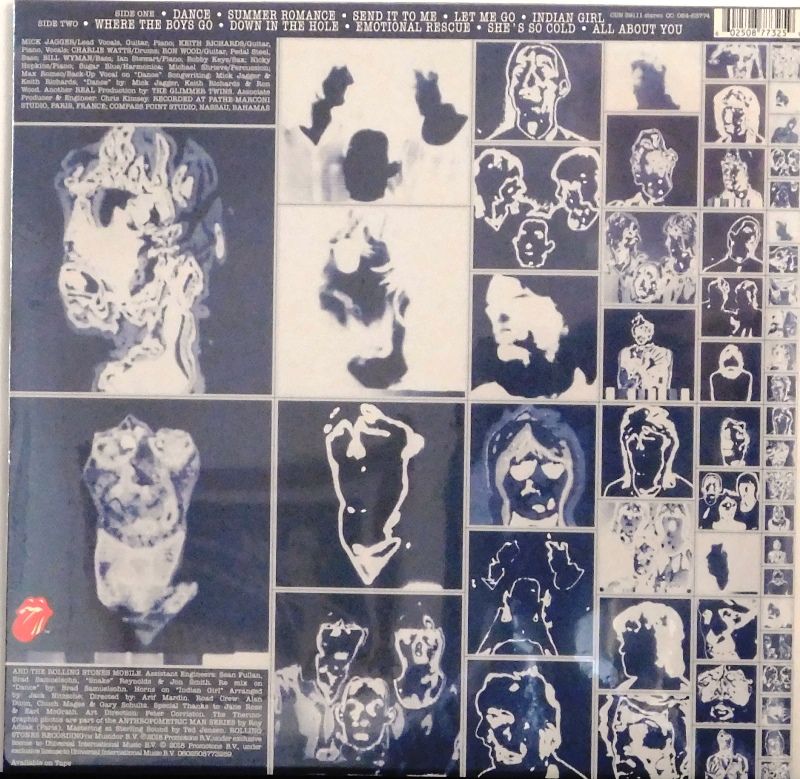 Emotional Rescue is the 15th British and 17th American studio album by The Rolling Stones, released in 1980. Fresh off of the success of their prior album, Some Girls, which had been their biggest hit to date, the Rolling Stones returned to the studio in early 1979 to start writing and recording its follow-up. Full-time members Mick Jagger (vocals), Keith Richards (guitar), Ronnie Wood (guitar), Bill Wyman (bass), and Charlie Watts (drums) were joined by frequent collaborators Ian Stewart (keyboards), Nicky Hopkins (keyboards), Bobby Keys (saxophone) and Sugar Blue (harmonica).