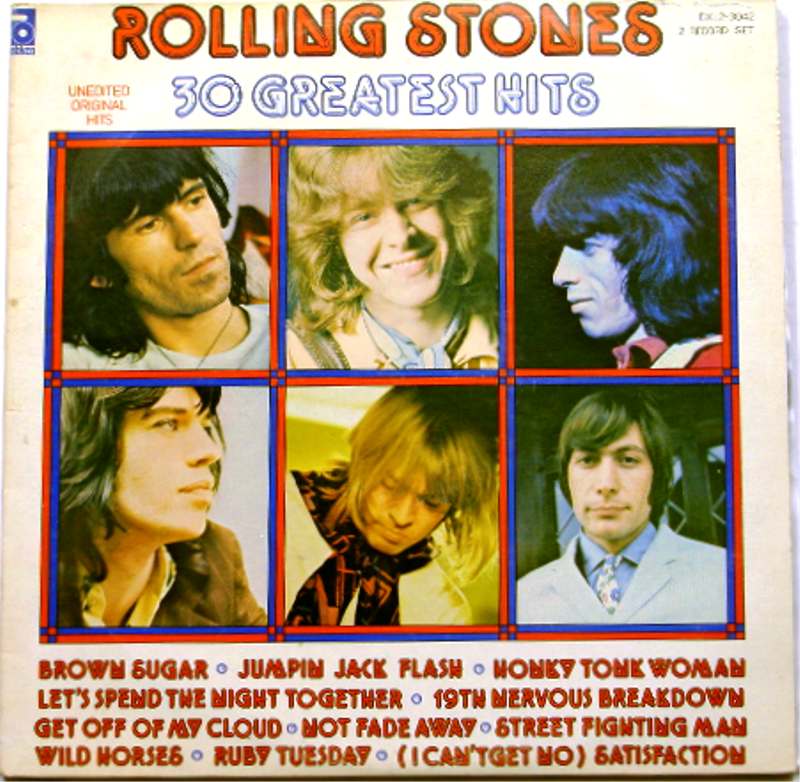 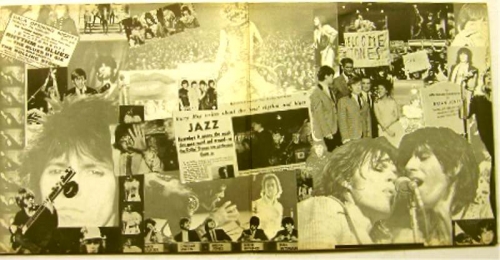 The English rock group The Rolling Stones has released 29 studio albums, 13 live albums, 24 compilation albums, three extended play singles, and 107 singles. The early albums and singles released from 1963 to 1967 were originally released on Decca Records in the UK, and on their subsidiary label London Records in the US.

It was common practice in the music industry prior to 1967 for British releases to be reconfigured for the American market. In some cases, the US version would be an entirely different album with different tracks, cover photos, liner notes, and so on. The first five British Rolling Stones albums were converted into seven LPs for American consumption, adding material from singles and the UK EPs. The two Big Hits singles packages, respectively from 1966 and 1969, differ in each nation, and in the case of December's Children (And Everybody's) and Flowers, there are no UK counterparts. This practice was quickly abandoned after The Beatles insisted that their magnum opus Sgt. Pepper's Lonely Hearts Club Band be released internationally with identical track configurations and cover art.[1] Rolling Stones' LP releases from Their Satanic Majesties Request in 1967 forward are uniform in both the UK and the US, except for Through the Past, Darkly (Big Hits Vol. 2). The main difference between The Beatles' and The Rolling Stones' American discographies, were that The Rolling Stones configured their American albums themselves for London Records, whereas The Beatles had no say in tracklists for records released on Capitol Records.