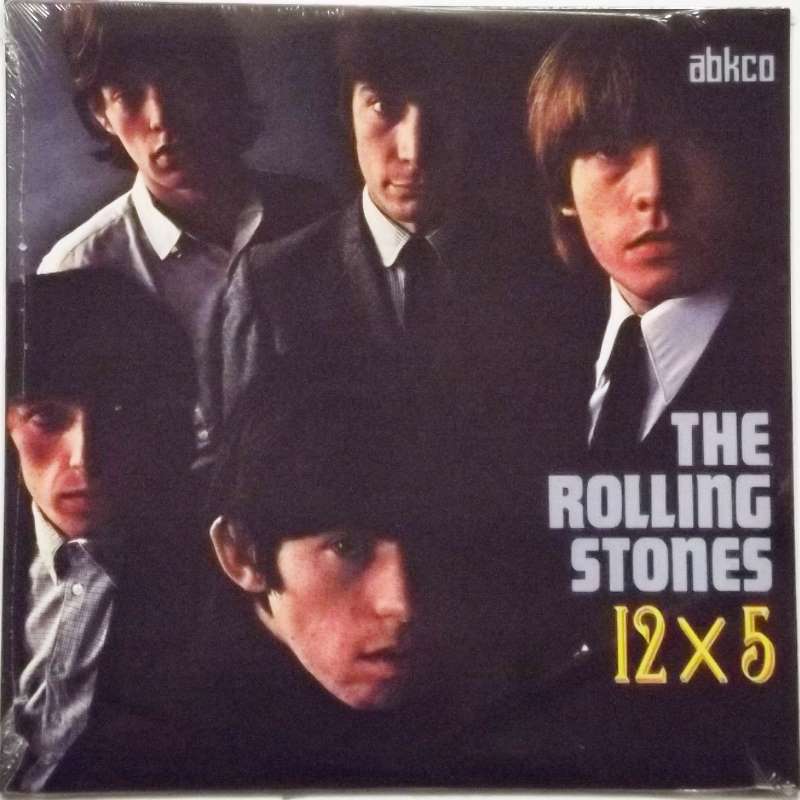 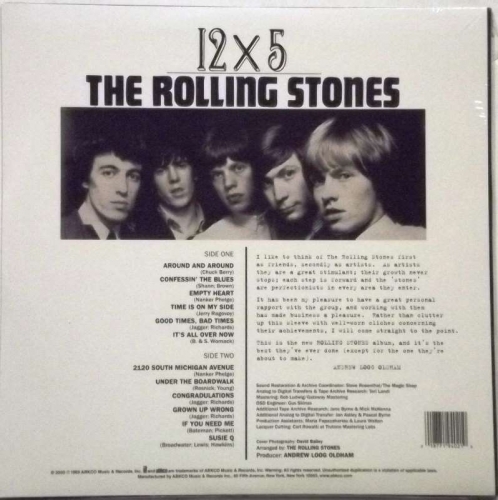 Brand new sealed repressing of the Stones brilliant masterpiece. Made in the USA.