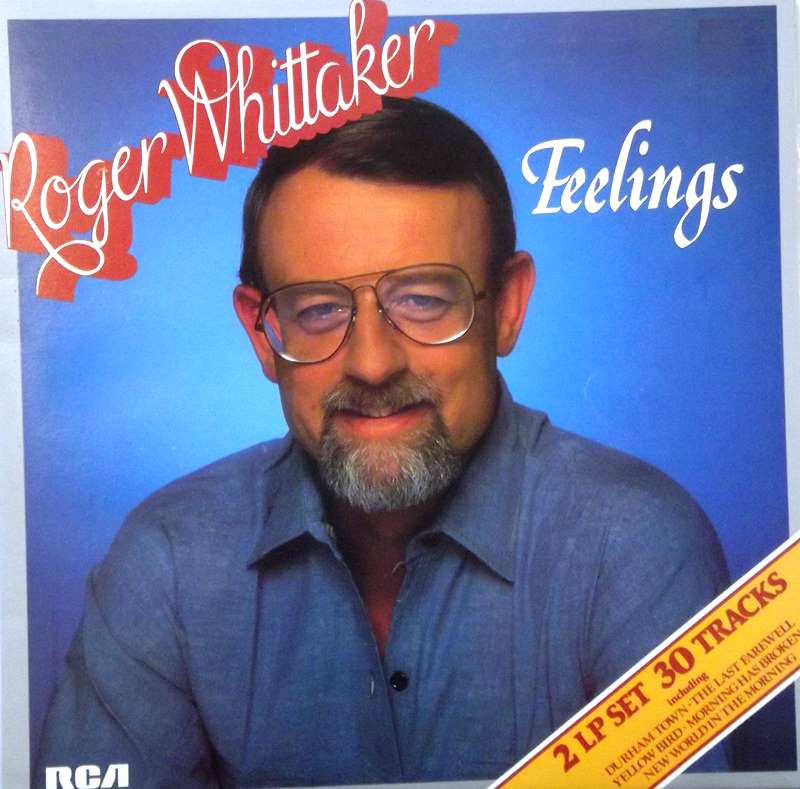 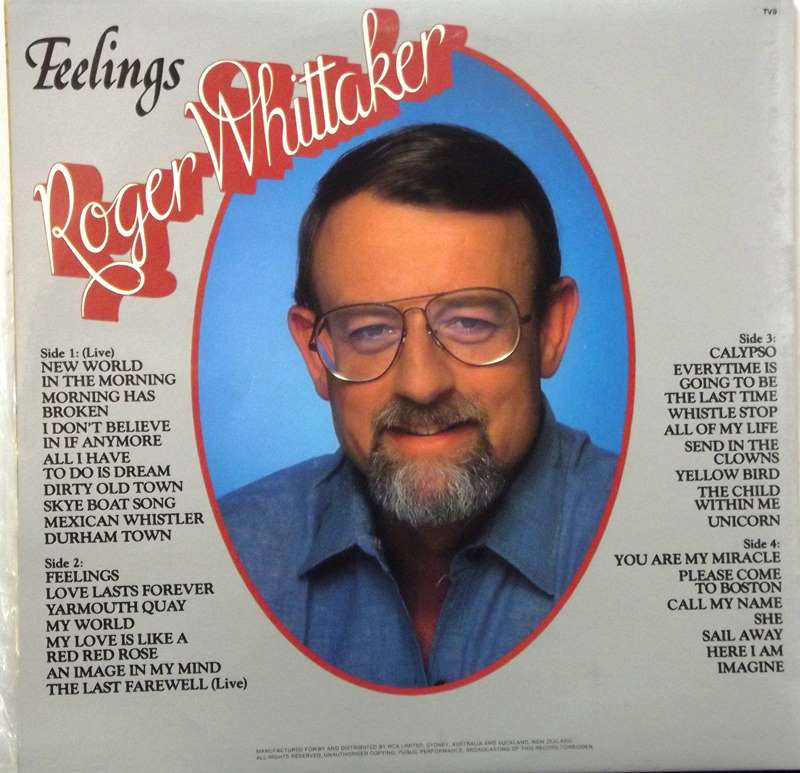 Roger Whittaker (born 22 March 1936) is a Kenyan/British singer-songwriter and musician, who was born in Nairobi.[1] His music is an eclectic mix of folk music and popular songs in addition to radio airplay hits. He is best known for his baritone singing voice and trademark whistling ability as well as his guitar skills.