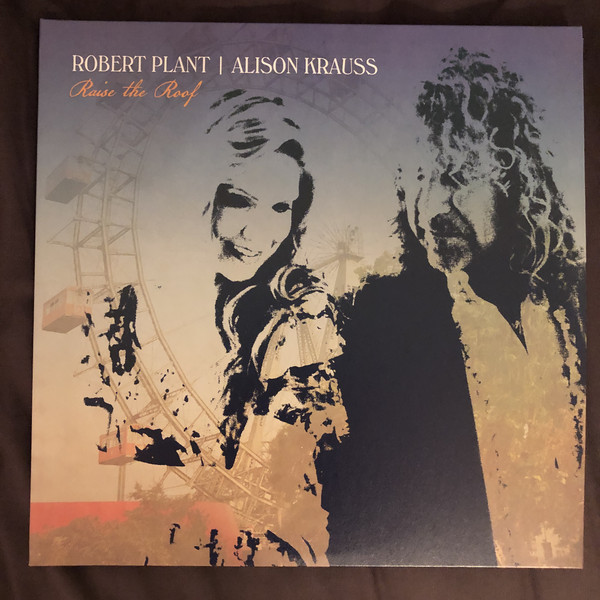 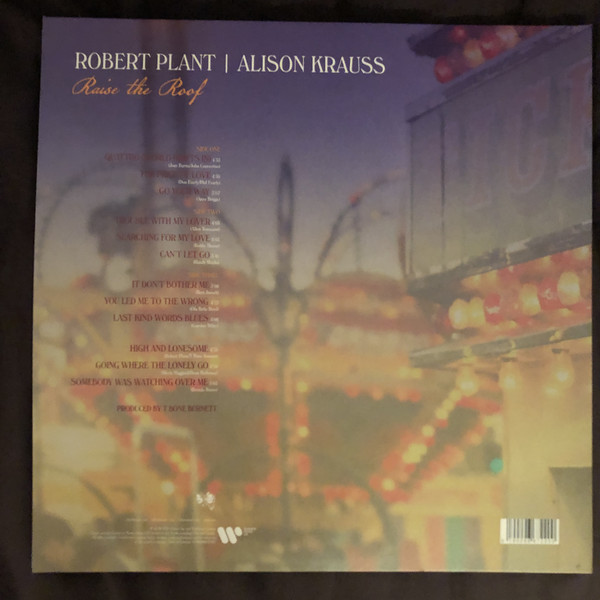 From blue-eyed soul to English folk, the unlikely dream team’s second instalment of covers is a welcome dose of musical reassurance

It seems lifetimes ago that Plant and Krauss released their six-Grammy-winning album of duets, Raising Sand (2007). That year, the first iPhone came out and Led Zeppelin reunited for two hours. This long-awaited second instalment of enthralling covers is a dose of musical reassurance that, despite the turmoil in which we find ourselves, some things remain constant. Roots music and rhythm and blues have always played a long game in matters of the human condition.

What worked a treat then continues to work now: Plant dialled down to a sultry croon or, on Bobby Moore and the Rhythm Aces’ Searching for My Love, to a yearning kind of blue-eyed soul, Krauss’s country tones alternately limpid, frisky or timeworn, T Bone Burnett producing deftly. A superlative band creates nuanced tension or percolates away discreetly as required.

What’s new is an uptick in British folk, with versions of Bert Jansch’s It Don’t Bother Me (rolling, resonant) and Anne Briggs’s Go Your Way (fleshed out, electric). Krauss brought in Lucinda Williams’s Can’t Let Go and the whole collection of burnished, lesser-known gems kicks off with a contemporary tune, Calexico’s Quattro (World Drifts In).