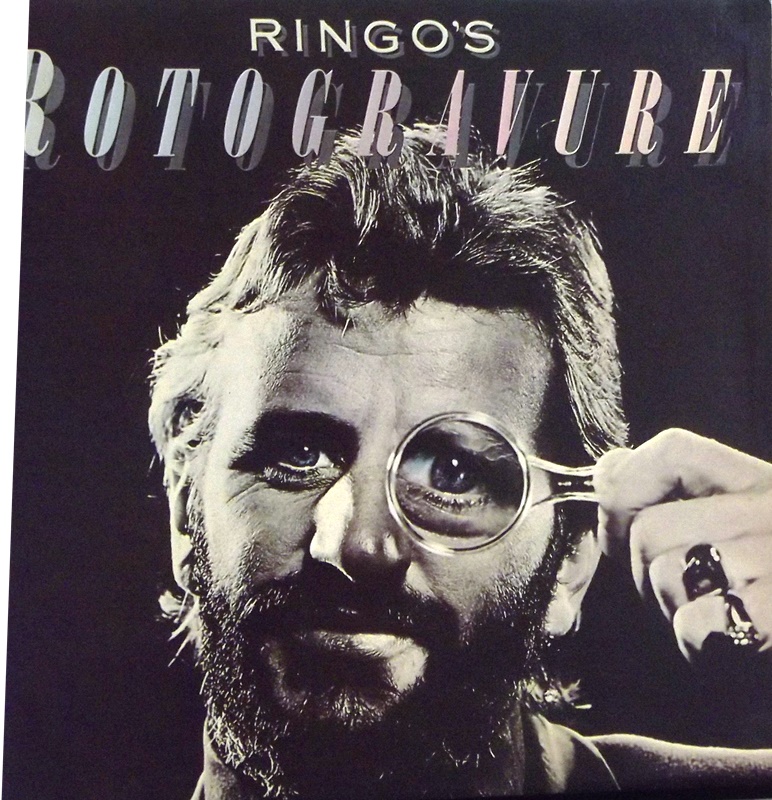 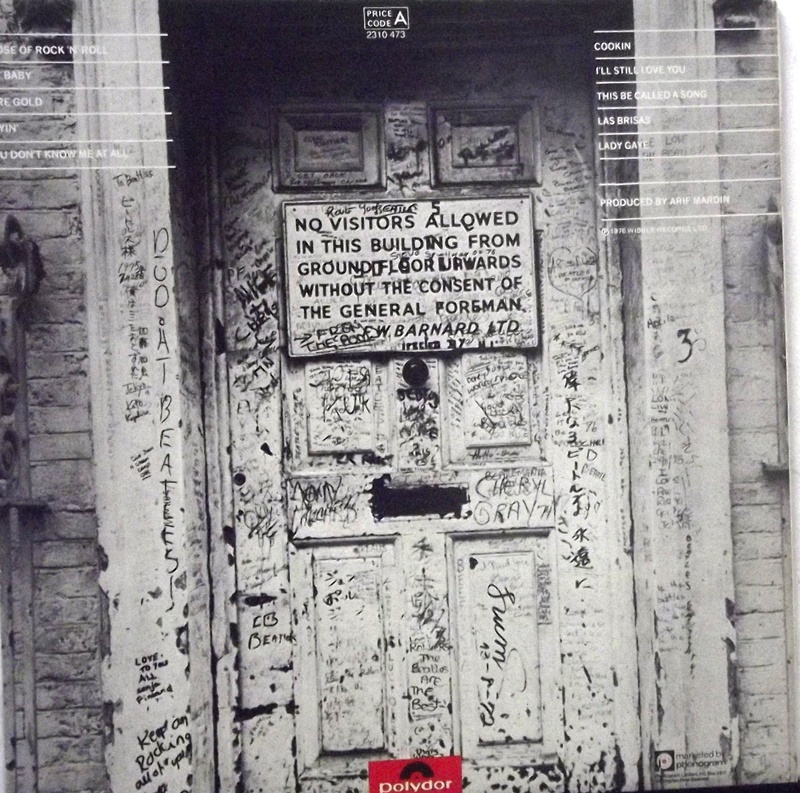 Ringo's Rotogravure is the fifth studio album by Ringo Starr, released in 1976. It would turn out to be the last album featuring active involvement from all four former Beatles before John Lennon's death in 1980. Following the end of his contract with EMI, Starr signed on with Polydor Records worldwide (Atlantic Records handling US distribution).